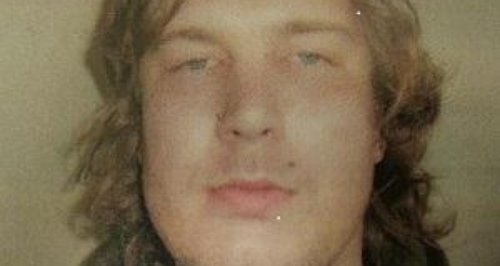 Police are concerned for the welfare of a missing man.

32-year-old Jason Jeffries left his home in Malvern on Monday 29th December 2014 to travel to Worcester, but did not return.

It's believed that Jason had mentioned wanting to visit Bristol for the New Year and he may be in the area.

Jason is white, of a medium build and around 5ft 11ins tall, with shoulder length blonde hair. He was believed to be wearing black trousers with a black t-shirt and blue check jacket and had a black cap along with a green and black poncho.