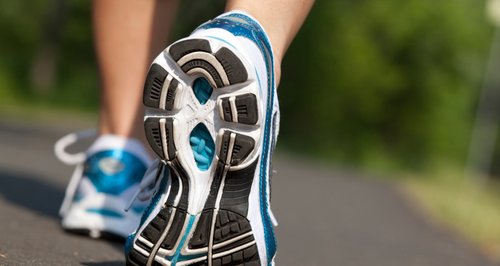 The route has been revealed and entries are now open for the first ever Bristol to Bath Marathon.

Starting in the heart of Bristol and finishing on Royal Avenue in Bath, GO2 has also announced the exact detail of the unique route. (map below)

Runners will take in the sights of the vibrant City of Bristol, including the SS Great Britain as they make their way through the beautiful rolling countryside of South Gloucestershire  on the journey to the UNESCO World Heritage City of Bath.

Jamie Warren, Head of Marketing and Commercial at GO2, said:

“After launching the event earlier this month, the response we have received locally and from various running communities has been phenomenal. As we developed the concept of the Bristol + Bath Marathon, we knew that the race had huge potential, as it offers its runners something new that has not been experienced before in the South West.

With over 5000 already pre-registered, we are not only expecting a high level of interest regionally, but from runners all over the UK looking to take on the challenge of something new and exciting! As we approach the New Year, now is the perfect time to lock in Sunday 25th
October as your goal to aim for the Bristol + Bath Marathon which takes place exactly six weeks after the Bristol Half Marathon.”

To find out more and to sign up for the Marathon visit www.bristolbathmarathon.co.uk