Possible Sighting Of Prisoner In Gloucester 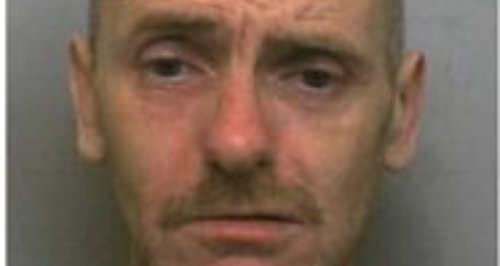 Avon and Somerset Police say there has been a possible sighting of prisoner Gary Cooper in Gloucester City Centre.

He is serving a four-year sentence for a burglary in the Devon and Cornwall area and absconded from HMP Leyhill, an open prison in South Gloucestershire, on Monday 22 September.

The 53-year-old (pictured above) is described as white, about 5ft 11ins tall, with grey hair and blue eyes. He has a scar on his forehead and tattoos on his arms of a dagger and a rose, a dagger and a snake, and a mermaid.