A patient who's gone missing from a Welsh Hospital might be in the West Country.

Adrian Edwards was being seen to at University Hospital Llandough.

He was last seen at the hospital at 4pm on Monday 5th January, and South Wales Police is growing increasingly concerned for him. 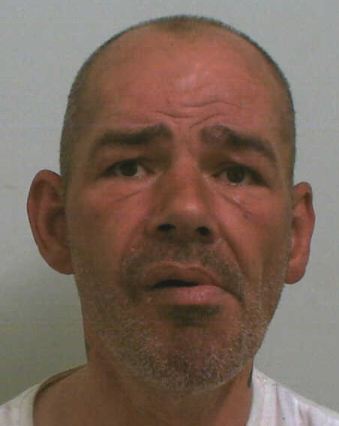 The 47 year old has connections to the West Country as he used to regularly visit Weston-Super-Mare and Bristol.

Adrian's described as white, 6ft 2 in tall, of medium build with shaven hair and he's got the letters ‘ADE’ tattooed on the side of his neck.

He was wearing a blue/grey jacket with blue jeans and white trainers with blue edging.

Anyone who has seen him, or has any information which could assist which could help officers in Wales, is asked to call South Wales Police on 101 quoting reference number 1500005594.