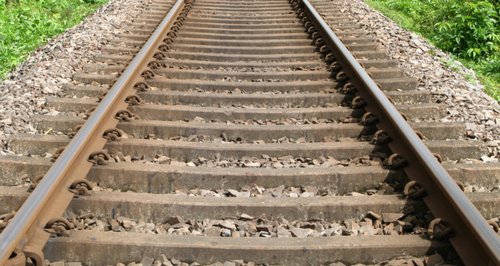 44 years after it closed there are plans to reopen the old train station in Saltford.

Bath & North East Somerset Council are holding a drop-in consultation open to all local residents, on Tuesday 25th February from 4pm to 8pm in the Avon Room of Saltford Hall.

It is after pressure for the Council to hold a village-wide consultation on the idea of rebuilding and reopening Saltford's railway station, which has been closed since 1970.

Council transport officers will be there to answer questions from residents about the proposals including how reopening the station could be funded, the impact it might have on parking on local roads, the potential impact on traffic on the A4, and the overall feasibility of the project and timeframes for any reopening.

Some residents have already raised concerns over the impact the station could have on parking on local roads and the parking restrictions that would be needed to address the problem.

"We welcome the fact that B&NES is holding a consultation on the idea of reopening Saltford's railway station, something we first called for over a year ago. Reopening a closed train station is a complex and lengthy process, so it is vital that residents have a say in the matter at the earliest possible stage."

"The Council's feasibility study was based on the assumption that a significant number of passengers would drive to the station to catch the train, so clearly the issue of parking is something which needs to be looked into carefully."