Will Young Returns To The West Country 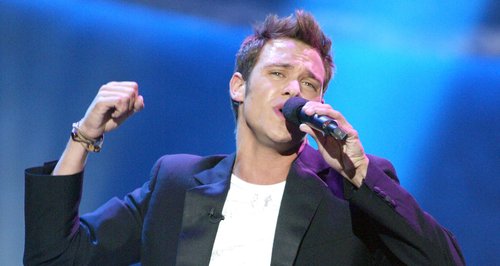 Will Young returns to the West Country to star as Emcee in the critically acclaimed show Cabaret, Hear Julian talking to Will here..

Will Young returns to the West Country to star as Emcee in the critically acclaimed show Cabaret.
Fresh from the West End, where he wowed audiences and was nominated for a prestigious Olivier award, Heart’s drive time presenter Julian Jones caught up with Will ahead of his return, and chatted about coming to the city, what we can expect from the show... and randomly ‘talking lamp posts’!?!?!

Clip 2 – When he’s in a city, does he like to sight see, we will see him on the streets of the West Country?

Clip 3 – Will claims that Bristol has talking lamp posts!?! He’s convinced by it

Clip 5 – is it nice to do musical theatre for a change? But he hasn’t turn his back on singing.