Cambridgeshire Fire and Rescue service have revealed they spend around £40,000 a year putting out chimney fires alone.

On average they are costing the fire service £500 each time. 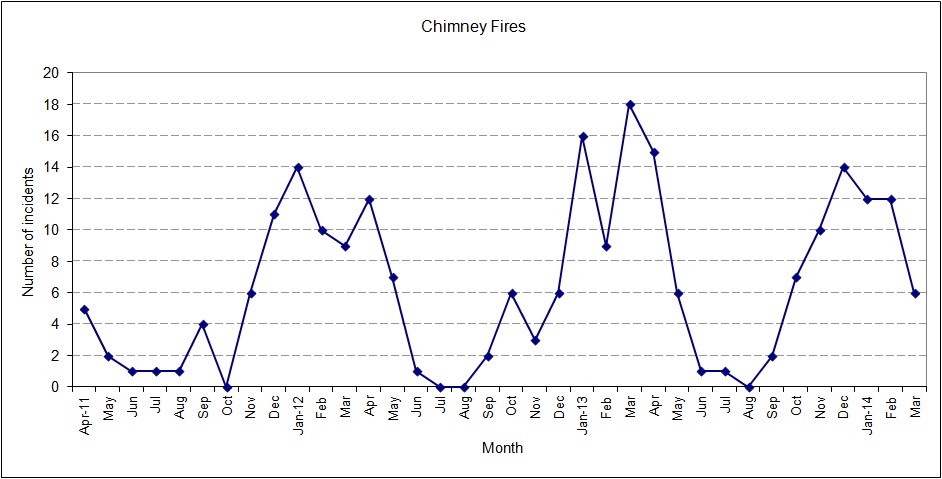 Richard Dykes, a Station Manager told Heart these types of fires are easily avoided, "If you have your chimney swept, we pretty much guarantee, although it's difficult to say, that you won't have a fire.

"We have quite a tight budget at Cambridgeshire Fire and Rescue service, and we're looking to make savings and resource allocations as efficiently as possible.

"We understand the cost of a chimney sweep can be quite expensive, but it's not if you compare that to the cost of loss of life, possibly, from a chimney fire."