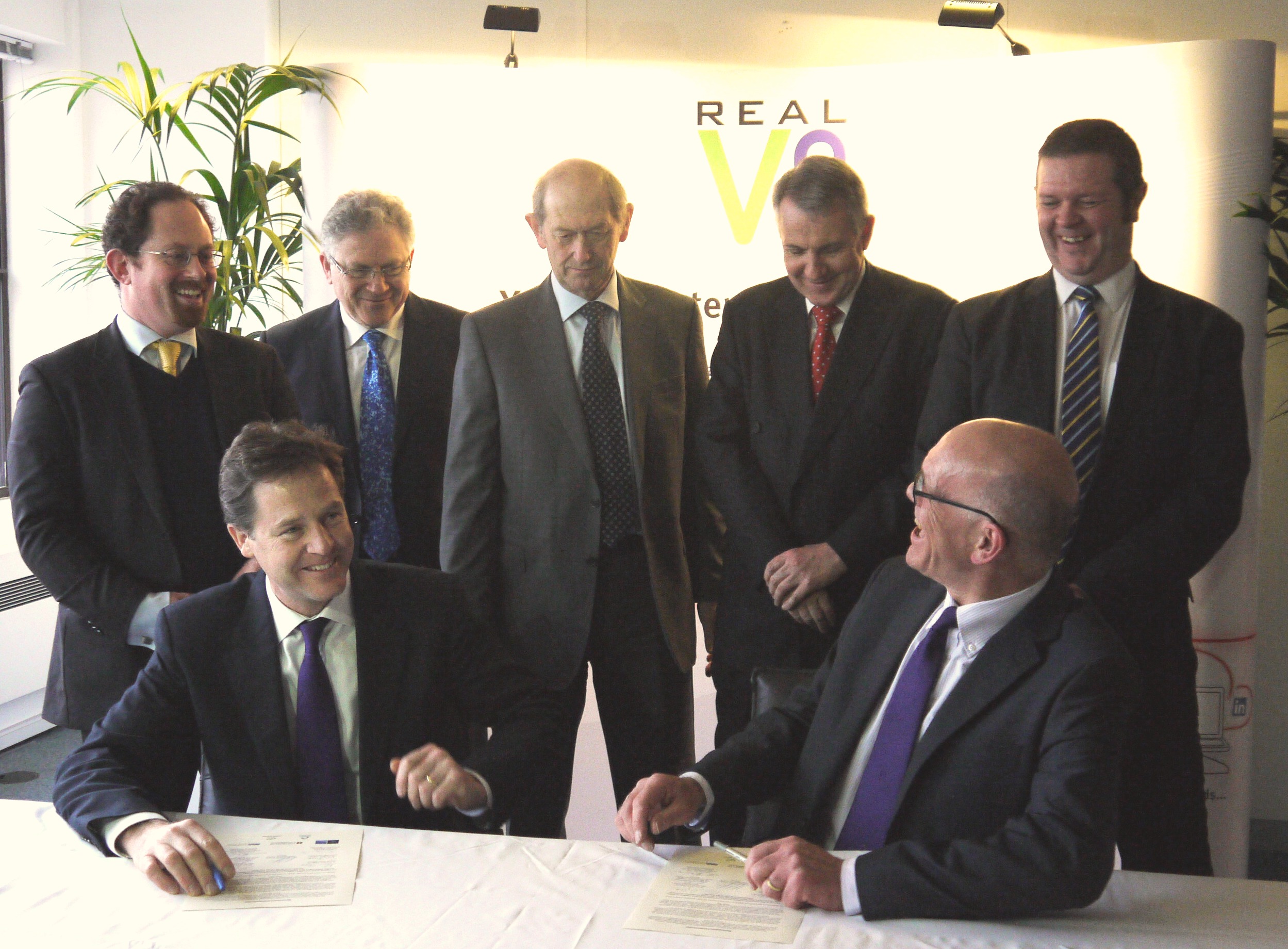 The money will be spent on measures inc. cycle links along Cowley Rd & from Nuffield Rd onto the Busway cycleway.

A new route from East Chesterton to the Science Park & the Regional College will be created, avoiding the Golden Hind junction on Milton Rd.

The money will also pay for the Busway route into the station from Milton Road.

Cambridgeshire County Councillor Ian Bates, Cabinet Member for Growth and Planning, said: "This is very welcome news and shows the Government's joint commitment with us to deliver this vital station for Cambridge.

Improving transport in this area will help the local economy and provide better links into Huntingdonshire, Fenland and the new Northstowe development.

Bringing forward this scheme has been a key priority for Cambridgeshire County Council to help reduce congestion, boost the economy and keep Cambridgeshire moving."

Mr Clegg was also visiting Cambridge to sign a memorandum of understanding for the Greater Cambridge City Deal, which it's claimed will unlock a billion pounds of investment in transport, homes and skills in a so-called 'City Deal'.

The aim of this deal is to allow a higher proportion of taxes collected in Cambridge, be invested in and around the city. 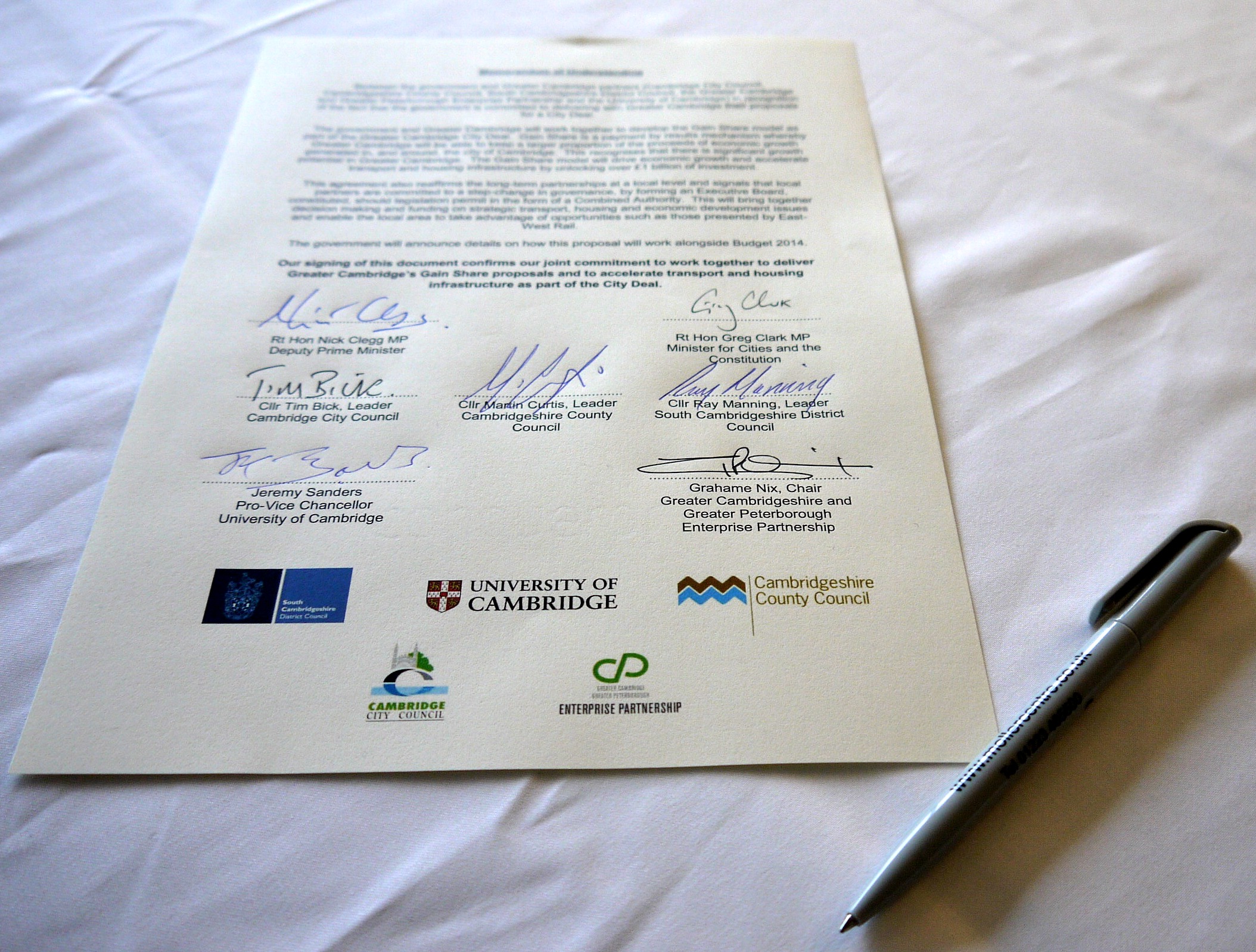