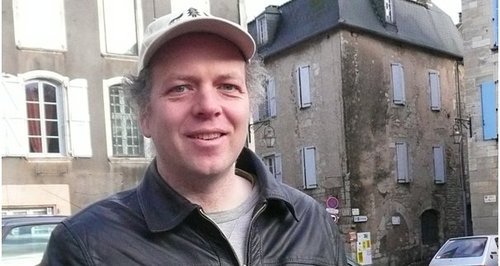 Police are trying to trace a man who has gone missing in the Cambridge area.

Dr Adrian Wrigley, 45, has not been seen since leaving his mother's home in Hardwick, Cambridge, on Monday morning (July 8).

He is white, six foot with greying long hair, usually worn in a ponytail. He was last seen wearing a grey, round-necked sweatshirt, black trousers and black shoes.

He had a rucksack and bicycle.

PC Lorna Owen said: "We are very concerned for Adrian's welfare and would urge anyone who sees him to call police."

Anyone with any information should call police on 101.