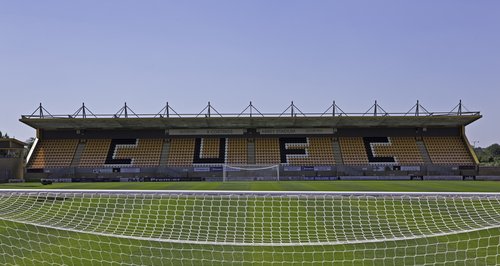 Stars from the Premier League could line up against Cambridge United at The Abbey Stadium tonight (Wednesday).

Norwich, nicknamed The Canaries, travel to Cambridge to play The U's in a pre-season friendly.

The match will be used by Cambridge United Head Coach Richard Money [pictured below] to continue preparing his squad for another season.

Meanwhile Norwich will be using the game to give some of their Premier League stars a run out ahead of the new term.

The Canaries have recently signed striker Gary Hooper from Celtic for £5 million, and there is speculation he could be involved tonight.

Norwich picked up a 1-1 draw away at Brighton last night and Manager, Chris Hughton, indicated that a number of his First-Team players are likely to feature tonight. 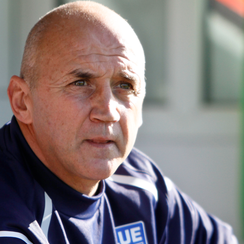 In his post-match interview, Hughton suggested that Scottish international, Robert Snodgrass may play a part:"If he is not with us at Cambridge United then definitely at Braga.

Any speculation is wide of the mark.

It is a personal family issue and we look forward to seeing him again later this week."

The Norwich Manager then confirmed that Republic of Ireland international Wes Hoolahan, plus players who didn't start last night, will be involved against The U's: "Certainly the ones who didn?t start here will be involved at Cambridge, along with Wes (Hoolahan), who we chose to leave out."