Police have released CCTV images of four people they would like to trace in connection with an assault in Cambridge, after a man was left with a fractured jaw.

The victim, a 21-year-old man, was walking along Corn Exchange Street with his friends at just before 1am on Saturday, November 2 when a group of men approached them and asked for directions. 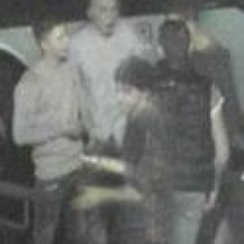 The man was punched and stamped on in an unprovoked attack and left with a fractured jaw.

The group made off towards Lola Lo's nightclub. 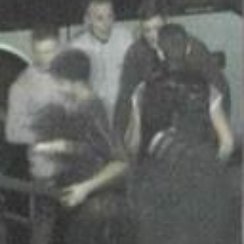 Now police have released images of men they want to trace in connection with the attack.

Detective Sergeant Susie Hine, investigating, said: "We are keen to speak to the men pictured as we believe they may have important information which could assist our investigation."

Anyone with information about the assault should contact DS Hine on 101 or Crimestoppers, anonymously, on 0800 555 111.