Chittering: Appeal After A10 Crash 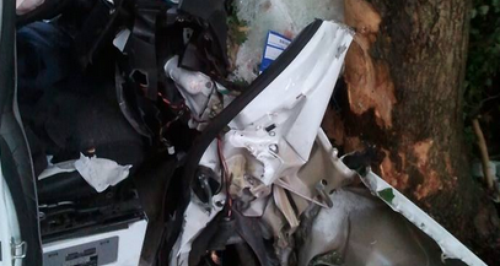 A driver has been seriously hurt after a van crashed into a tree on the A10 in Cambridgeshire.

Emergency services were called to the village of Chittering on the A10 at 4:50pm yesterday (Thursday).

The 41-year-old man from Yaxley was taken to Addenbrooke's Hospital in Cambridge with serious, but not life-threatening, injuries after the Mercedes Sprinter van he was driving left the road and crashed into a tree.

The road was closed for recovery and clean-up work until 8:30pm, causing severe delays and long diversions.

PC James Thorne, who is investigating, said: "I would appeal to anyone who saw the collision, or the van prior to it, to call police."

Anyone with any information is asked to call PC Thorne on 101.