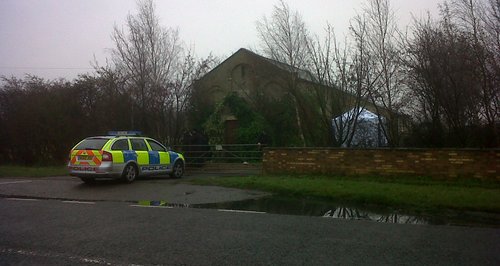 Three men are going on trial in connection with the murder of a retired farmer in Cambridgeshire.

76 year old Llywelyn Thomas was found dead inside his home in Ely Road, Chittering, on December 18 2011.

Police believe thieves may have targeted his home because of its mansion-like appearance and Mr Thomas, originally from Wales, was killed in a confrontation.

Frankie Parker, 26, of Nene Road, Ely, and Gary Smith 21, of no fixed address, both deny murder and are due to stand trial at Cambridge Crown Court from today (Monday).

After the alleged killing, police had appealed for information about a slow-moving and noisy car which they believe may have been stolen from Mr Thomas's home and used as a getaway vehicle.