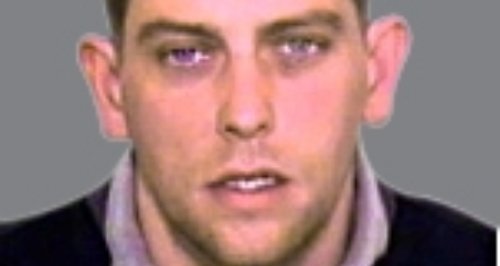 A gunman on the run has been named as East Anglia's most wanted man by Police forces across the region.

Francis O'Donoghue was originally wanted by Essex Police in connection with a shooting at a travellers site in Brentwood.

It happened on the afternoon of Tuesday 27 August.

Two men in their 20s from the Brentwood area were left with gunshot wounds to the legs and chest and needed surgery.

According to Police, the shooting was the culmination of an ongoing neighbour feud which began outside a shop in Harold Wood (east London) earlier on the day of the shooting.

Detectives have not ruled out the possibility that he has been in contact with family and friends in East Anglia so are appealing to them to contact Essex Police.

Essex Police's Superintendent Trevor Roe said: "Francis O'Donoghue is not only Essex's number one priority arrest, but he is east Anglia's with all our neighbouring forces on alert to find him.

People living and working in Cambridgeshire could play a key role in helping us arrest him.

He is potentially in possession of a handgun so everyone can see the necessity for him to be taken off the streets.

With this in mind, we need the community's eyes and ears and urge them to call us with sightings so that we can act on the information and detain him.

The support we have so far received from the public in England has been fantastic and we now expand this appeal for help to those living and working across just beyond the Essex border to provide us with the leads which will lead to Francis' arrest."

He is described as white, approximately 5ft 11ins tall, of medium build, has short-brown hair and has protruding ears.

Police say people should avoid any physical contact with the 27-year-old as he have a handgun with him.

Anyone coming into contact with him are being urged to call police immediately.

However, there is nothing to suggest that people in the wider community are at risk of being injured.