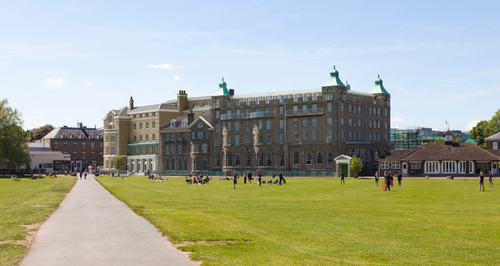 Plans for a large-scale restoration of the Cambridge University Arms Hotel have been approved.

The alterations, which its claimed will create around 100 new jobs, were approved by the Cambridge City Council Planning Committee last night.

Just last month a large section of the top floor of the hotel was badly damaged by a fire.

Crews spent several hours putting out the fire, which started as a result of an electrical fault inside an air conditioning unit.

The planned alterations to the hotel now include demolishing the 1960s building on Regent Street.

It will be replaced with what's described as 'an attractive, neo-classical building more in keeping  with neighbouring buildings'

Other additions will include a new, larger entrance onto Regent Street. 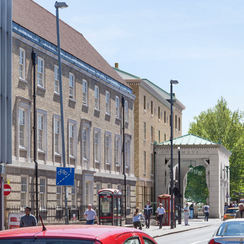 The number of bedrooms at the hotel will be increased from 119 to 190.

There will also be a new restaurant and bar, aimed at becoming a leading destination in Cambridge.

Project Architect John Simpson said: "We are delighted that the Planning Committee has approved our application.

It shows that the whole of the community can get behind this project, which will bring an economic and architectural lift to the neighbourhood.

The University Arms deserves to be seen as it once was: the oldest and best hotel in this city of global prestige and heritage.

Our plans will restore that leading reputation."

Construction work is expected to begin in 2014.