A giant gingerbread house made of more than 100,000 bricks has become the latest creation for a Huntingdon family.

Mike Addis and Catherine Weightman have been building Lego statues for 20 years now, and this year they decided to attempt a giant gingerbread house.

The house, pictured below, is built out of 125,000 lego bricks and has taken hours to build.

Mike told Heart: "We've spent probably in the region of about an hour to an hour and a half a night and at weekends it could be four or five hours a day. We started on October 6th and we finished last Thursday." 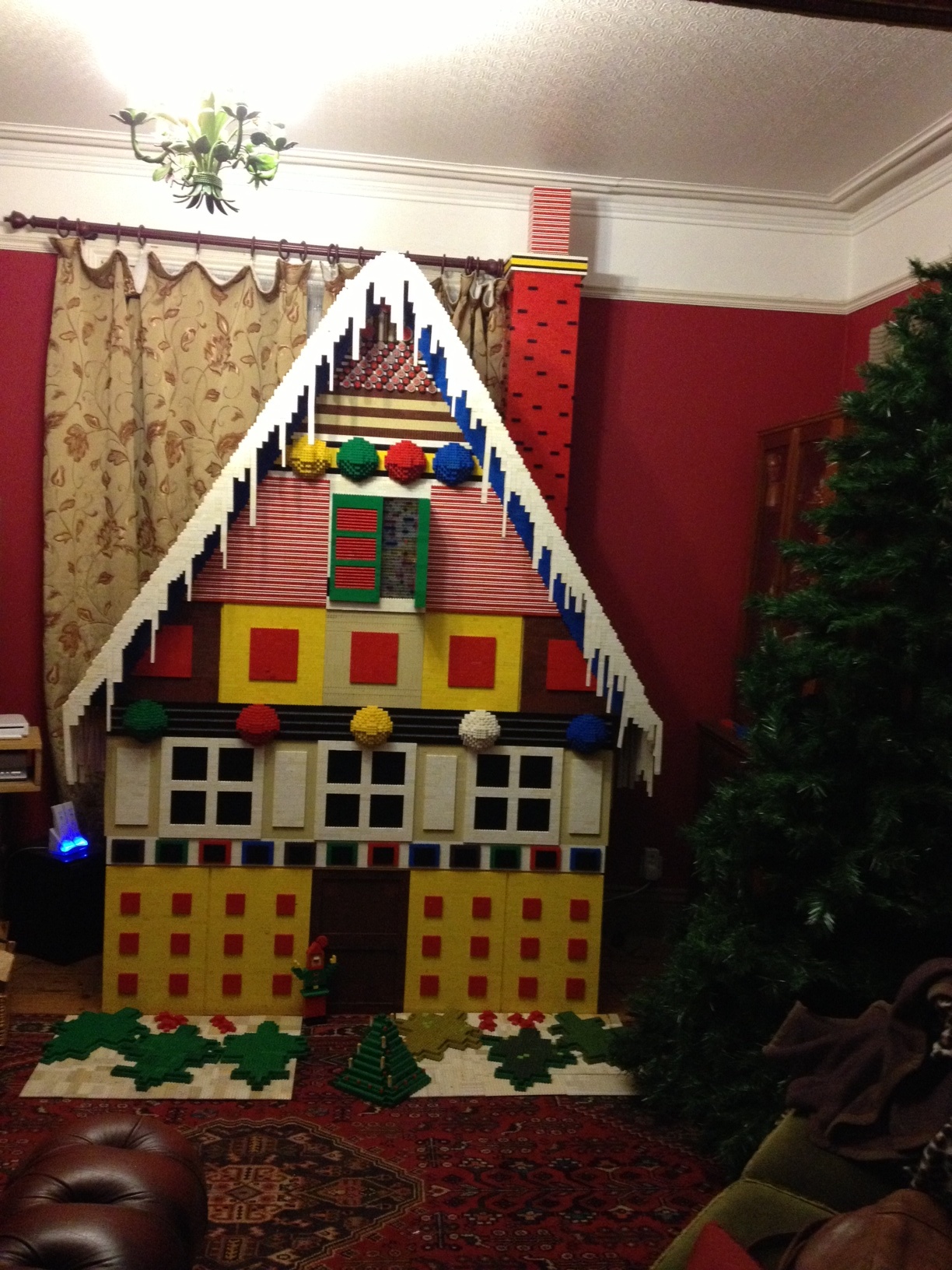 The couple started the tradition 20 years ago when they built a small Father Christmas. Since then they've got bigger and bigger, making various Christmas houses, a snowman and a giant dalek.

When they decided to build the giant house this year, they brought in Catherine's father to plan it. He worked out how many bricks would be needed and what size it would be.

And they haven't finished yet. They're planning to make extra decorations with the left over bricks including a fence, a gate and a Father Christmas to sit outside.

So what we all want to know is, how will they beat it next year?

Mike tells Heart: "No idea. We don't know until we start thinking about it next September.

"You're limited as to what you can do because of the colours.  People often say why don't you do a manger or a sleigh but it would take far too many brown bricks."