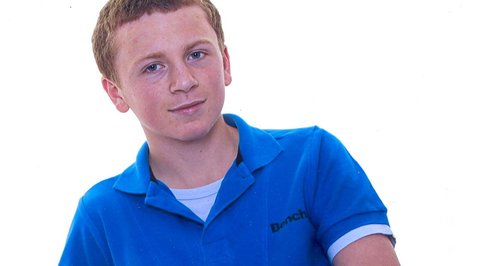 The best friend of an 18 year old, killed in a car crash in Littleport, has set up a petition calling for traffic lights to be installed at the scene.

Jack Ure (pictured) was killed when the car he was in was involved in a crash with two other vehicles last month.

It happened at the bridge in Sandhill, off New River Bank, Littleport, on the 20 June.

Last Thursday (25 July) there was another accident at the junction, which injured four people.

Residents are calling for Cambridgeshire County Council to install traffic lights at the bridge and now Jack's best friend, Courtney Pettifor, has launched his own petition.

Since being set up on Friday (26 July), more than 330 people have  signed the petition. 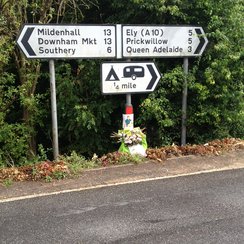 Courtney said: "I've always thought that the junction was dangerous as I've seen lots of cars flying past.

I know people have said things need to be done there for quite a while, and I think now is the time to really push on and get something done.

I wouldn't wish what happened to Jack on any other person.

I've spoken to his parents quite a bit, and they are obviously very hurt.

I just want to try and make sure that it doesn't happen again.

Jack was a really good mate of mine, and to lose someone that close really hit me for six.

I want to do something for him, and the people affected by the crash, to make Littleport safer, especially that junction." 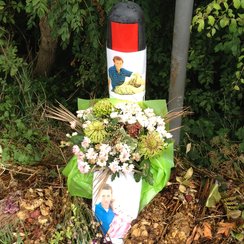 It would be inappropriate to comment on the latest accidents while they are being investigated by the Police.

The County has been investigating the junction to try to identify if there are any improvements that could reduce the risk of collisions.

The installation of traffic lights would be very difficult at this junction but there may be measures that can be taken to help visibility at the junction.

If appropriate measures are identified a bid will be submitted to the road safety scheme programme for inclusion in the 2014/2015 Transport Delivery Plan."