After a Cambridgeshire motorbike policeman was seriously injured on the M11 yesterday, police issue CCTV of 5 men they want to speak to.

The officer was on a police motorbike on the M11 when it was involved in a collision with a black BMW at about 4pm yesterday (Monday).

The driver of the BMW failed to stop at the scene of the collision and made off towards Essex - closing the motorway London-bound for around 4 hours through rush-hour and into the evening.

The vehicle, which had been stolen, was recovered in Harston a short time later.

The police officer was taken to Addenbrooke's Hospital with serious injuries to his legs.

Today, police have released CCTV images of five men they want to speak to in connection with what happened.

Detective Sergeant Sarah Gaylor, investigating, said: "It is fortunate the officer was not more seriously injured.

I would urge anyone who recognises any of the men pictured as we believe they could have important information which could assist our investigation." 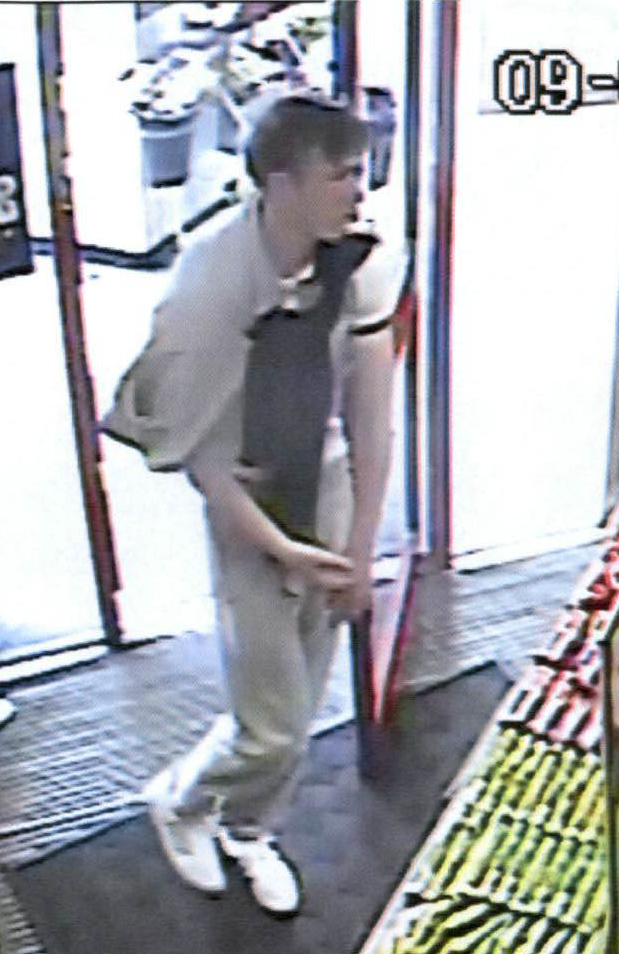 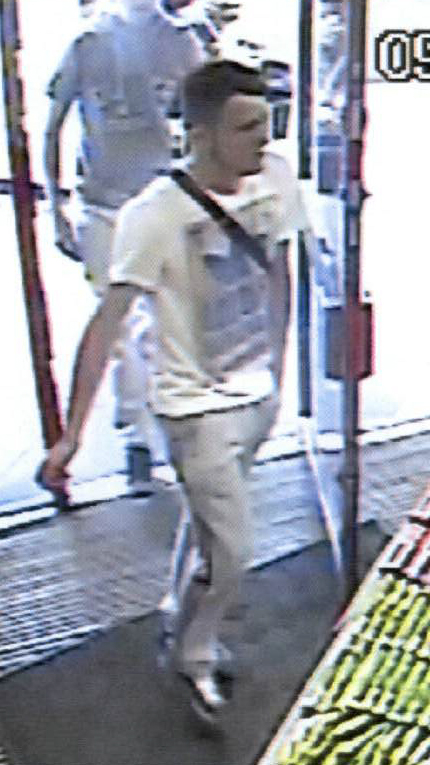 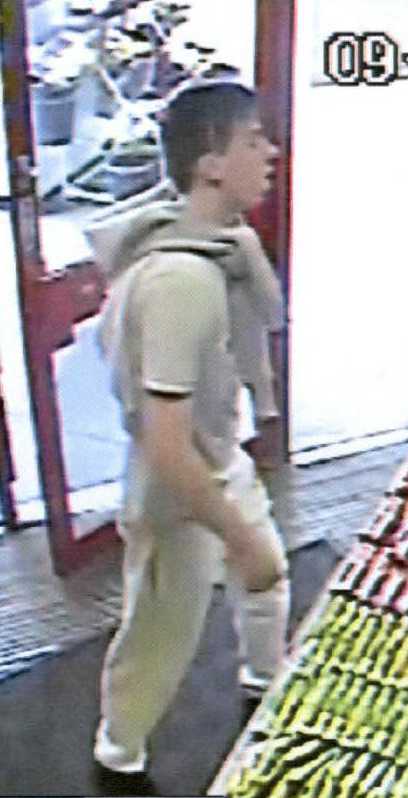 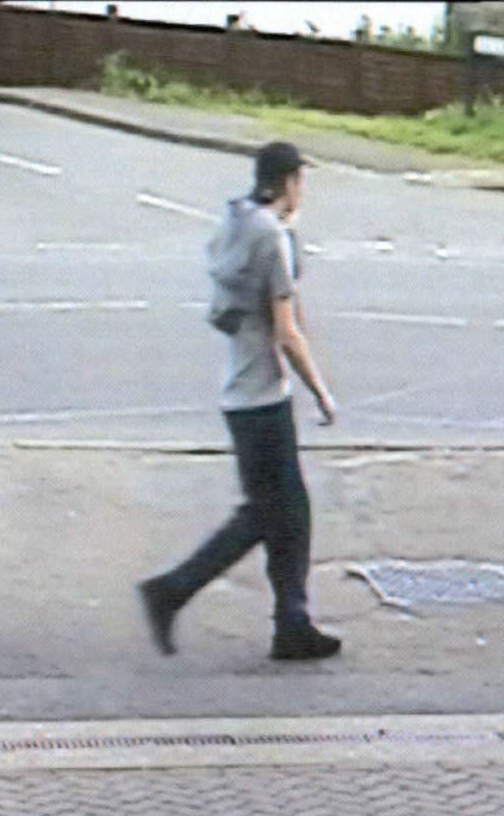 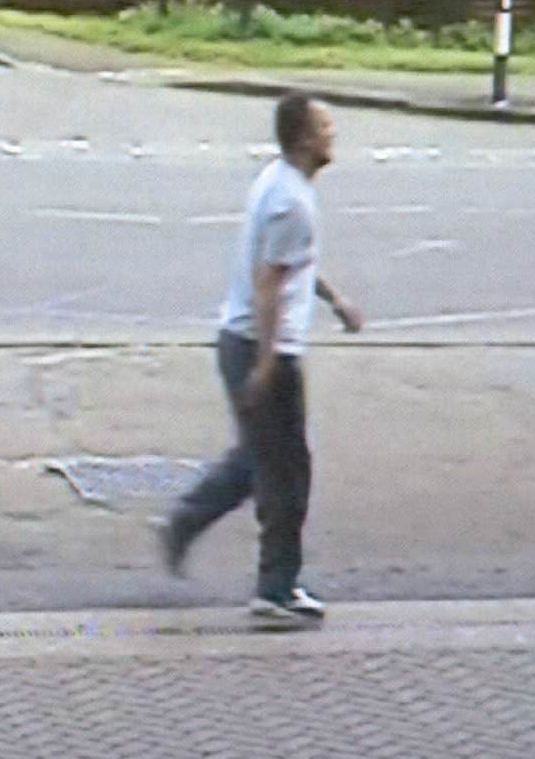