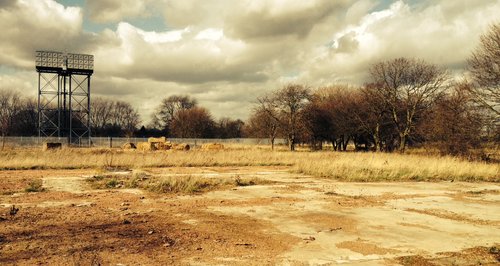 Proposals have been published for the second phase of the planned new South Cambridgeshire town of Northstowe.

The first phase of work, including around 1,500 new homes, is expected to begin on the former RAF Oakington site later this year.

Northstowe will be the country's largest new town since Milton Keynes, with a total of around 10,000 homes eventually due to be built there.

It's thought around 24,400 people will eventually live in the town.

A statement from the Homes and Community Agency reads: "It will be designed to offer all the facilities that one would expect from a medium sized market town, including a town centre which will serve not just new residents, but also residents from nearby villages. 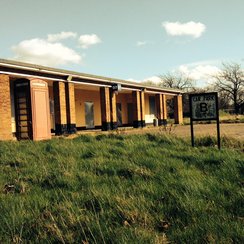 The town centre will provide a mix of retail, employment, residential and civic uses.

It will evolve over a considerable period of time as the population of Northstowe grows.

It is the first planned new town for over 50 years and one of the UK’s largest developments.

It will be a sustainable new development that is richly steeped in local history, giving it an identity that is entirely unique." 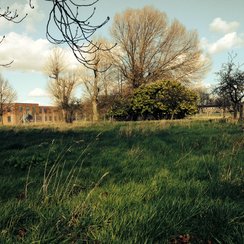 Now, details of the proposed second phase have been announced by the Homes and Communities Agency.

The town centre, including 'employment potential'

Up to three large scales linking the southern access road and the Cambridgeshire Guided Busway. 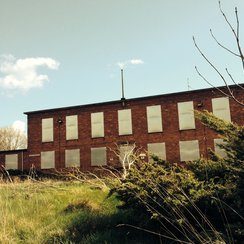 The Homes and Communities Agency is now asking for people to comment on these latest proposals as part of a consultation that runs from now until the 4th April.

You can see the plans on the Northstowe website.

The plans can also be seen in person at the following sessions: