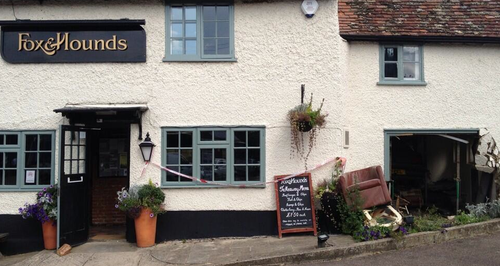 A man has been taken to hospital in a serious condition, after a car crashed into a pub near Royston.

Emergency services were called to The Fox and Hounds in the village of Barley at 12:35pm today (Tuesday).

The male driver of the car has been taken to Addenbrooke's Hospital in Cambridge.

The East of England Ambulance Service describes his condition as 'serious'.

The Air Ambulance was also sent to the scene. 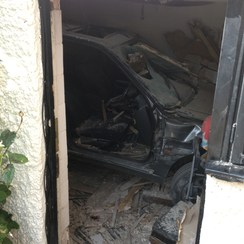 A East of England Ambulance Service Trust spokesperson said: "On arrival, the man was rapidly extricated from the car, which was embedded in the pub, by HART operatives and fire fighters.