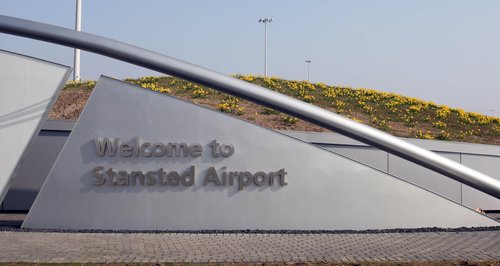 A planned August bank holiday strike by workers who scan baggage at Stansted Airport has been called off.

Staff who scan bags and suitcases had voted to walk out for four days from Friday (23 August).

It followed a dispute over pay between GMB Union members and employer Mitie.

However after talks facilitated by conciliation service Acas, both parties have come to an agreement, with union members voting to accept a new pay agreement.

GMB officer Gary Pearce said: "I am glad that common sense has prevailed and that Mitie has agreed to pay what GMB members have been asking for since October of last year.

I have given notice to the company that the strike action has now been withdrawn.''

An Acas spokesman said: "We are pleased that we've been able to help both parties reach a negotiated agreement and they can now move forward.''

A Stansted Airport spokesperson added: "Providing great service to passengers is important to us so we're delighted this situation has been resolved and we're looking forward to welcoming the hundreds of thousands of passengers that are jetting away from Stansted over the bank holiday weekend."