The Make Some Noise appeal will help fund the vital care provided at the hospice, which is based in Milton.

Claire and Bob Wright tell the story of their son Jacob who died in April 2012, aged 16 months.

Claire said: "At nine months, he had his first seizure, which increased in frequency.

At 14 months doctors indicated he had Mitochondrial Disease with no treatment or cure. We knew Jacob was going to die and there was nothing we could do.

We were referred to EACH Milton. 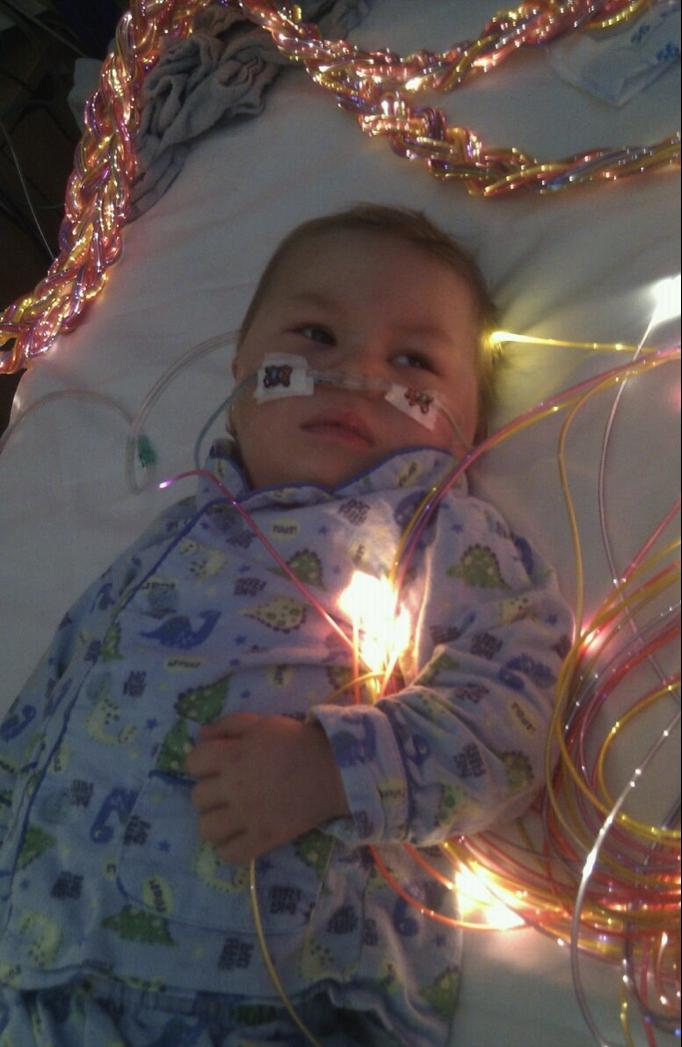 Our friends had been involved with them, and knew they could help. In March Jacob was admitted to the paediatric intensive care unit (PICU) where we were told he had months, not years, left with us.

We arrived at the hospice feeling scared and alone. We had so many questions - How did we arrange a funeral? Would he be left alone? They answered them all and more.

On the way home we saw a rainbow.

Even in this dark place there was still hope.

Jacob died in my arms very peacefully with his daddy holding his hand. We drove him to the hospice where he spent ten days until his funeral.

The staff looked after us, helped us plan his funeral and say goodbye.

He slept in a bed with his teddies, duvet and pillow. The staff played him nursery rhymes and talked to him every day.

EACH cared for the whole family especially my niece and nephew.

My nephew visited Jacob in his room and said 'it looks like he’s asleep'. He cuddled him and asked me to read them a story.

Afterwards he asked 'is it always this lovely when someone dies?'.

Without Jacob and the hospice, I’m not sure our family would have the real hope we all do. I can’t imagine what it would have been like.

Every family should be offered the support we were, and are still getting.”