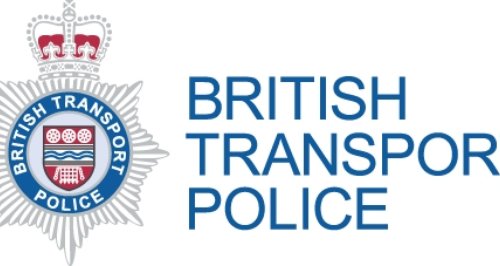 Investigating officer, PC Wayne Frost, is urging anyone who may have seen the incident take place to come forward, as your information may be vital to the investigation. He said:

“A woman was subjected to an alleged sexual assault as she disembarked from a train at Truro station at about 8.05pm on Saturday, 28 June.

At this stage, I am appealing for any witnesses who were on the platform or who were alighting the train at the time of the incident, to come forward and make contact with British Transport Police.

Incidents such as this are extremely rare on the rail network which is generally a safe environment on which to travel.”

A 25-year-old man was arrested on suspicion of sexual assault at the scene. He was later released on bail pending further enquiries until Wednesday, 16 July.

If you have any information which you believe can assist the investigation, please contact British Transport Police on Freefone 0800 40 50 40, or text 61016. Alternatively, you can call the independent charity Crimestoppers anonymously on 0800 555 111.