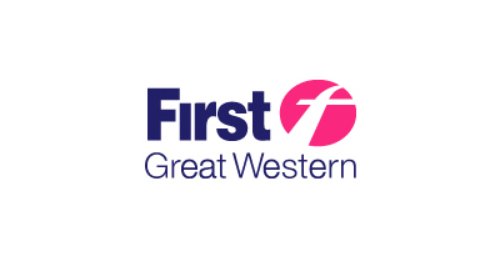 No-one was injured after a high speed train struck a tyre believed to have been deliberately placed on the main railway line in Cornwall.

At about 1.20pm on Sunday, 22 December, a train travelling towards Penzance struck the large tyre on the tracks between Menheniot and Liskeard.

British Transport Police (BTP) officers are appealing for witnesses and information after a High-Speed Train was brought to a halt and suffered some damage.

it was able to continue after a delay of around 30 minutes.

DC Dave Bailey, investigating officer, said: "Thankfully no-one was injured, but this could have resulted in a much more serious incident.

"Placing objects on the railway line is an extremely dangerous act and could result in serious consequences.

"It is only through good fortune that no-one was harmed and it is vital that we trace whoever is responsible for this foolish act."