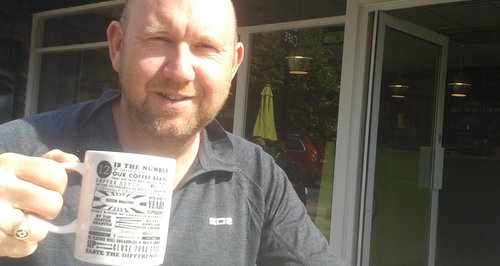 Coastguards have been helping police in Cornwall search for missing Derek 'Dell' Wilton after his car was found - a silver Volvo estate - in the North Cliffs area.

Police say they are extremely concerned for the welfare of Derek 'Dell' Wilton, aged 46, who is a missing person from the Illogan area of Redruth.