Luggage Thefts On The Up in South West

Heart's been told that luggage thefts on trains rose by 16 per cent last year.

In a recent incident on the Paddington to Penzance service stolen cases were discovered in a lavatory at Totnes station.

BTP have released these two CCTV images of two men police want to talk to.

Information can also be passed to the independent charity Crimestoppers on 0800 555 111. 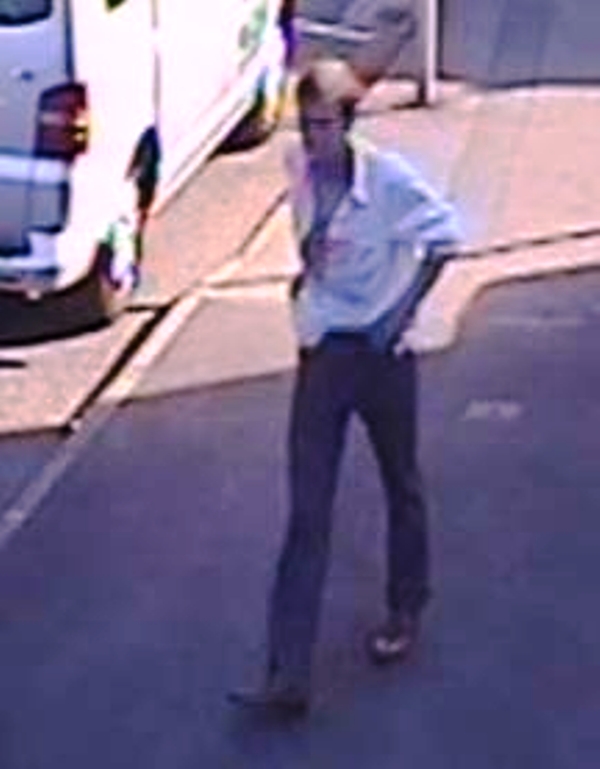 BTP have revealed the tactics thieves are using to steal passengers’ belongings from trains and at stations as part of Operation Magnum, a nationwide campaign to help rail passengers keep valuables safe from pickpockets, gadget-grabbers and luggage thieves.

Videos featured on the Op Magnum website (www.btp.police.uk/theft) and the BTP YouTube channel show passengers the 13 of the most common tricks thieves use.

Top tips include keeping your luggage close by and checking on it regularly, keeping your valuables hidden if you’re going to sleep and always zipping up any hand or shoulder bags.

Install a tracker application on your smartphone to help trace it if it’s stolen.