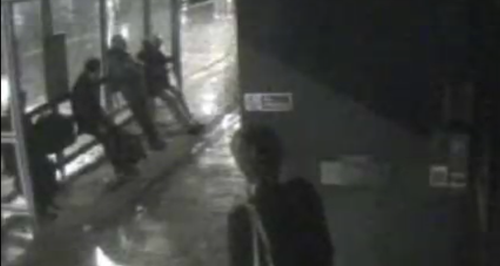 Police have released another CCTV clip and images showing a man matching Alan Jeal's description talking to someone at a bus stop at 6.45pm on Monday 24 February at Lemon Quay bus station, Truro.

Two other people were also waiting for the bus, destined for Perranporth, at the same time.

The man believed to be Alan is wearing a blue jacket and a rucksack, with a bald head on top and beard.

DCI Dave Thorne, Senior Investigating Officer, said: "We are keen to speak to these three individuals, particularly the man who was talking to the man believed to be Alan, as they may hold vital information about where he went next.

"It is not clear from the footage whether Alan got on the bus or walked away."

If you were at the bus stop with Alan, saw him somewhere else that evening, or have any information that could assist with the investigation, please call 101 quoting log 381 of 1 March.