Perranporth: Mystery Man Has Been Named 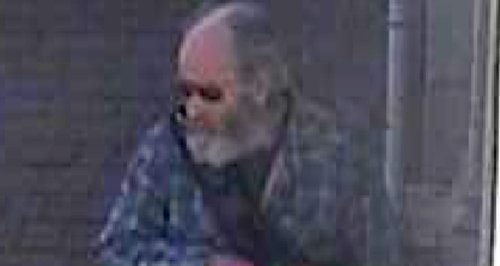 A public appeal to identify the man found on Perranporth Beach on Tuesday 25 February has proved successful.

The death is being treated as suspicious after multiple injuries were found on his body which are not consistent with drowning and cannot be easily explained.

The investigation is now focusing on Alan's movements on the days before his body was found. Alan lived alone and was not reported missing to police.

A CCTV image has been released showing the last known sighting of the 64-year old on Monday 24 February, shortly after midday, in Wadebridge town centre.