Man Charged After Woman Scarred For Life In Poole 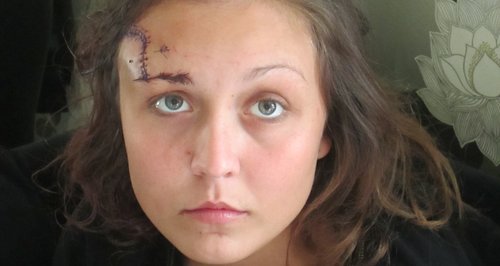 Dorset Police have charged a 21-year-old man after a savage attack on a woman that left her needing 62 stiches.

22-year-old Jasmine Real from Poole was attacked at 6.30am on Monday 22 September 2014 at an address in Henbury Close.

Her head was pushed through a glass window following an argument, leaving her with a deep wound to her forehead that needed 62 stitches.

Police say it's likely to cause permanent facial scarring.

Officers were looking for a suspect - 21-year-old Alexander Russell, of no fixed address. He was arrested in Poole yesterday and later charged with GBH with intent.

"The victim has been left with a serious injury and possible permanent scarring."