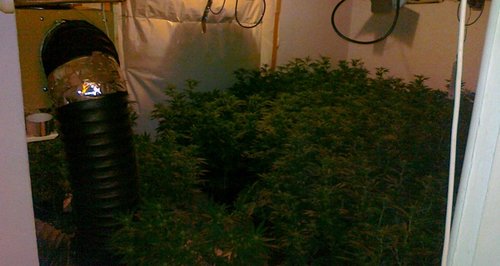 Dorset Police have carried out a raid on a cannabis factory in the Boscombe area of Bournemouth, and arrested two men.

Officers raided a house on South Road yesterday (August 5) after being tipped off by members of the public.

They seized 541 Cannabis plants, most of which were near maturity, with a total street value of approximately £270,000. 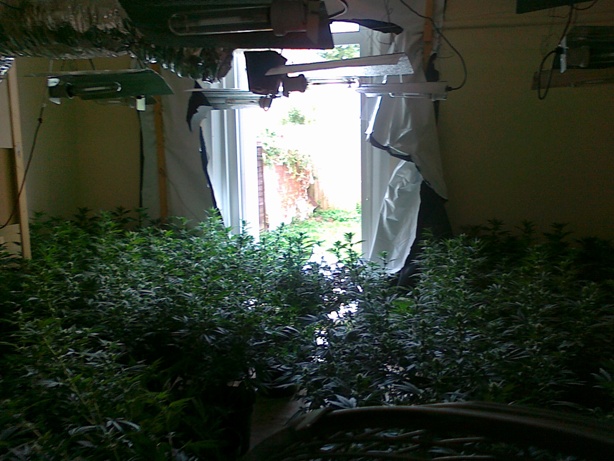 "Dorset Police will not tolerate drug dealing in Boscombe.

"We will continue to take robust action for the benefit of the local community against groups and individuals who are dealing drugs in this area.

"Anyone with concerns or information about such activities should contact Dorset Police on 101.

A 41-year-old man from Christchurch has been arrested on suspicion of drugs offences and has been bailed pending further enquiries.

A 21-year-old man from an unknown address has been arrested on suspicion of drugs offences and remains in custody, helping police with their enquiries. 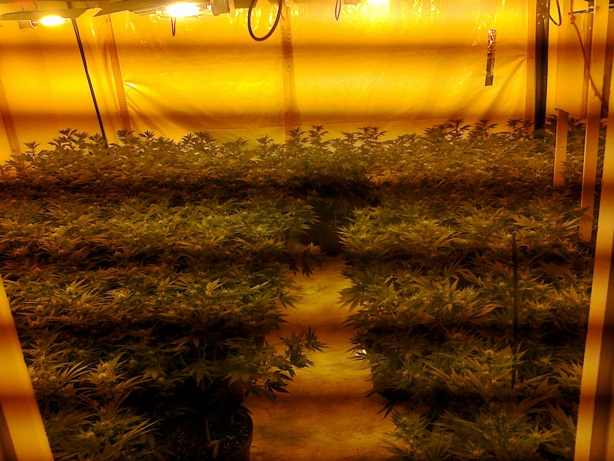