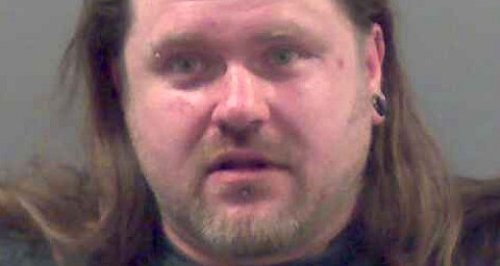 A Bournemouth man has been jailed for six months for seriously assaulting another man in the town.

He was sentenced today, Friday 9 January 2015, at the same court.

The court heard police were called to Florence Road in the Boscombe area in the early hours of Monday 2 June 2014 to reports of a fight.

Witnesses described seeing Tomis, who had been heavily drinking, punching and kicking a man as he lay on the ground semi-unconscious and fitting.

The victim suffered significant cuts and bruising to his face and head.

Detective Constable Rebecca Morgan, of Bournemouth CID, said: “This was a vicious assault and Tomis had been drinking to excess when he attacked his victim.

“He continued to kick and punch his victim and left him unconscious on the ground.

“The sentence issued today sends out a very clear message that violence will not be tolerated in Dorset. You will be caught and brought to justice.”