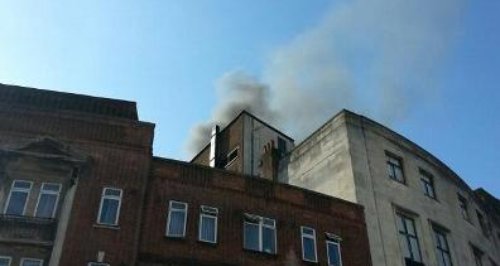 More than 60 firefighters have tackled a fire at a block of student flats in Bournemouth.

It broke out on the top floor of the building at St Peter's Gate at about 8.30 this morning (Friday 16 May). The five-storey block was evacuated by Dorset Fire and Rescue.

11 fire engines, one high rise appliance and three specialist vehicles were called to the scene, as well as the Red Cross.

Crews will remain at the scene for some time to damp down and make sure the area is safe. There are no reports of any injuries.

The cause of the fire isn't known yet. An investigation is underway. 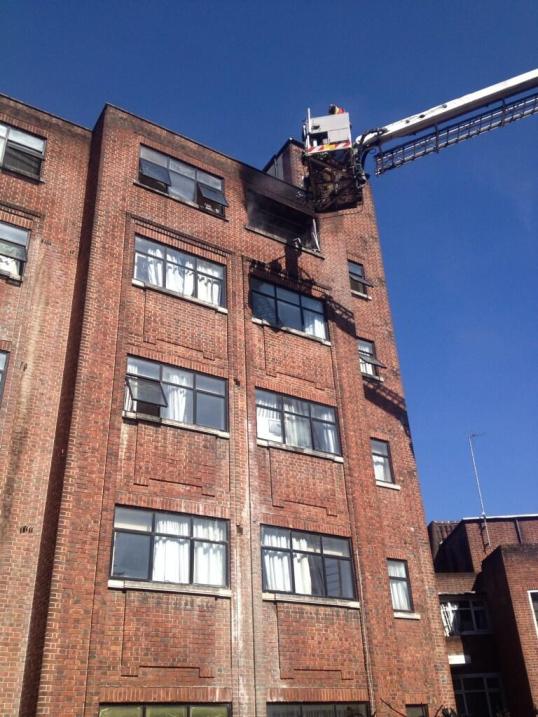 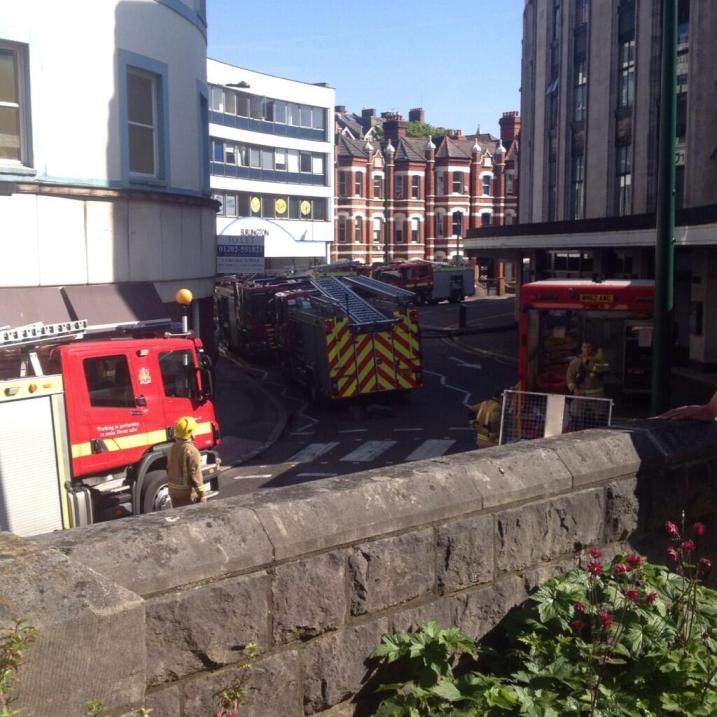