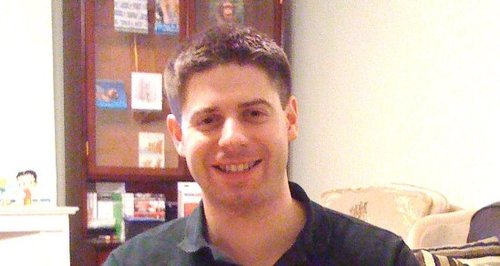 Dorset Police have confirmed a body found washed up on Southsea Beach last week is that of missing Bournemouth man Aaron Fiveash.

Aaron, 36, is believed to have left his parents’ home in Sunnylands Avenue at approximately 5.30am on Monday 6 January 2014.

It was understood that Aaron was very confused in the time leading up to his disappearance and it was described as completely out of character.

A man's body was discovered on Southsea Beach by a dog walker last Wednesday morning (29 January) and police sealed off the area by South Parade Pier while forensic officers investigated.

"It has now been confirmed that Aaron Fiveash was found dead on Wednesday 29 January 2014 on Southsea Beach in Hampshire.

"Next of kin have been informed and the Portsmouth and South East Hampshire Coroner has been notified."