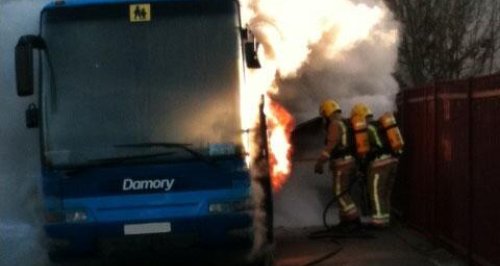 Firefighters have tackled a school bus fire in Dorchester.

The Thomas Hardye School on Queens Avenue had to be evacuated this morning (Friday 6 December) as a precaution while crews dealt with the fire, just before 9am.

Dorset Fire and Rescue Service says the fire was brought under control at about 9.45am. A fire investigation officer is still on the scene, to try to establish the cause.

Coburg Road has been closed in both directions between the Baynard's Road junction and the Marie Road junction as a result of the fire and recovery work. 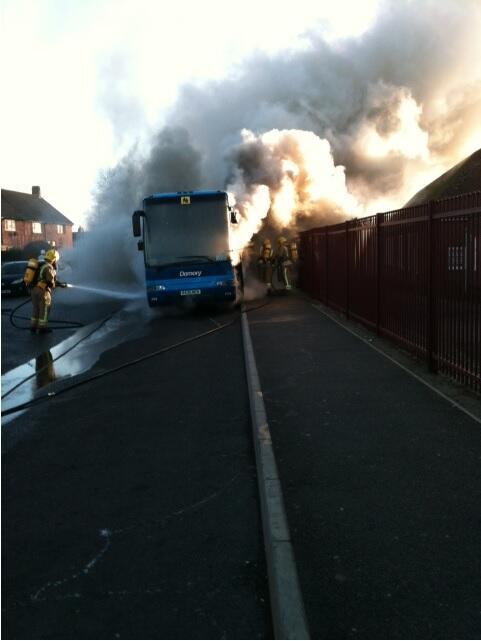