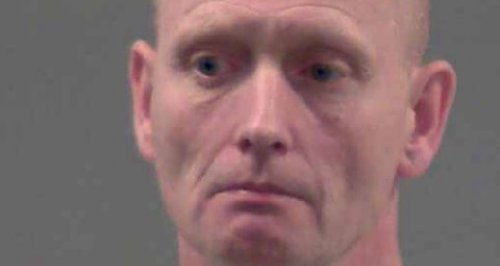 A man's been sentenced to seven years in prison for carrying out armed robberies using a fake gun.

Robert Grogan, who's 50 and has no fixed address, was found guilty after a trial at Bournemouth Crown Court on Friday 4th October 2013 for two armed robberies and two offences of possession of an imitation firearm with intent to commit robbery.

He was sentenced on Wednesday 9th October 2013 at the same court.

The court heard evidence that an armed robbery occurred at the Co-operative store on Cranleigh Road in Southbourne on Saturday 12 January 2013 and at Saufland Stores on Saufland Place in Christchurch on Sunday 13 January 2013.

A black imitation firearm was used during both incidents and cash was stolen. No one was injured.

“These incidents were extremely distressing for the victims and will have an impact on their lives from some time to come. I would like to thank them and the witnesses for their support.

“Grogan’s conviction and sentence shows that Dorset Police is committed to bringing offenders to justice and that these crimes will not be tolerated.”