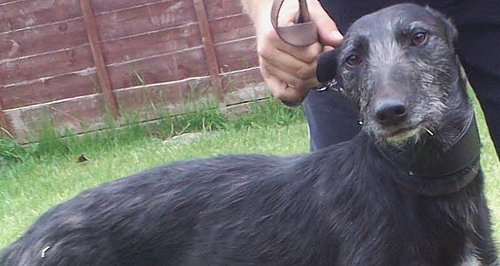 Police are hunting thieves who broke into a garden in Dorset and stole a "much loved'' dog.

Scamp, a three-year-old lurcher, was taken from Bradford Abbas, Sherborne between midnight and 1am on Sunday 1 December 2013.

Officers are now appealing for witnesses to the incident, which happened on Queens Road, to come forward.

The dog is described as being black with a white patch on his chest.

"Scamp was stolen from an enclosure in the garden. He is a much loved pet and his owners are distraught at his loss,'' Pc Lancey said.

"If anyone has knowledge regarding the whereabouts of Scamp, I urge them to contact the police as soon as possible.

"I am appealing for anyone who may have information about those responsible to come forward.

"I would also like to hear from anyone who saw suspicious behaviour in the area on that evening.''

No arrests have been made in connection with the incident, Pc Lancey added. 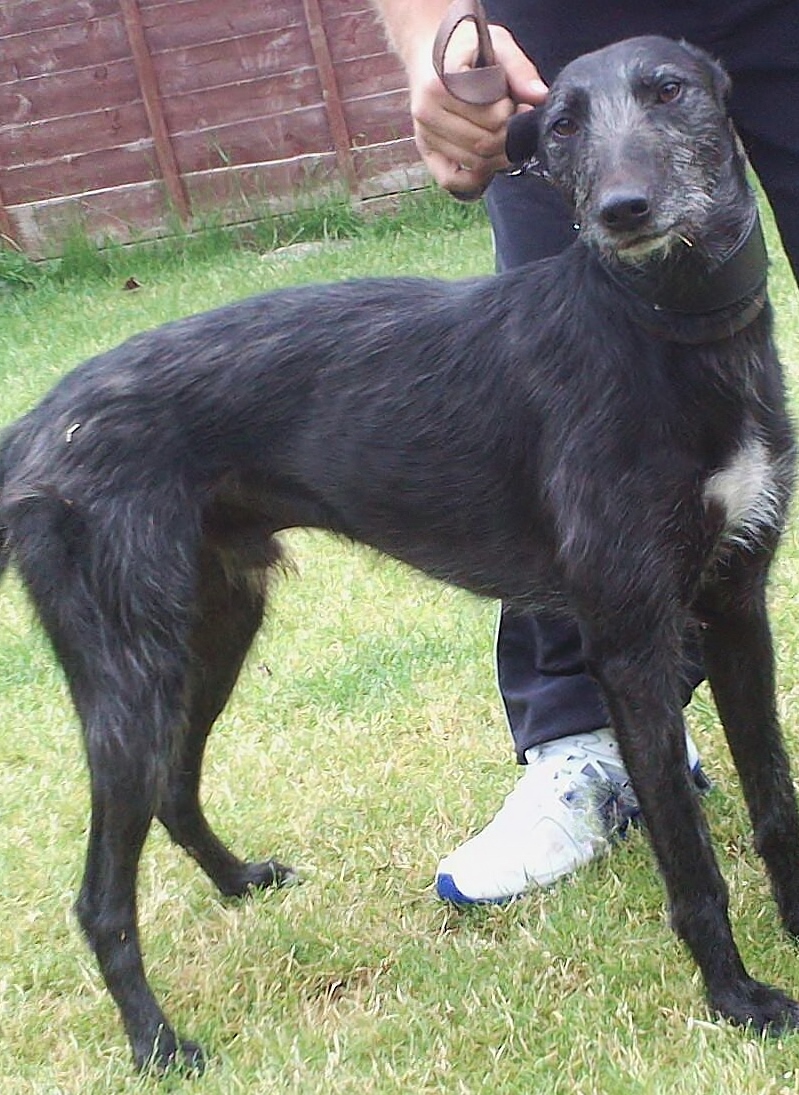