A man took an amphetamine-style drug and smoked cannabis before he stabbed a 16-year-old girl to death in Bournemouth, a court has heard.

Kerry Maylin, prosecuting, told Winchester Crown Court that the body of the teenager, who moved to the UK with her family from Latvia when she was 11 years old, was found partially stripped of her clothes and covered in leaves.

The student at Bournemouth and Poole College had suffered seven stab wounds to her chest and also had defence wounds showing she had attempted to ward off the attack, Ms Maylin said.

She added that her jumper had been pulled up and her trousers and pants pulled down.

Ms Maylin told the court that Linda became friends with Santos when she was 14 but in the months prior to her death they had recently only been in "sporadic'' contact with each other.

But she said that on that evening Linda sent Santos a message on the WhatsApp phone messaging app and they arranged to meet up in Bournemouth town centre.

Santos was seen on CCTV purchasing a bottle of vodka and the pair were heard laughing and listening to music in the park.

But later that night, a friend of Linda's reported her missing to police when she did not return home and Santos's sister Catherine Santos called 999 when her brother returned to their flat in Wimborne Road, Bournemouth, acting strangely.

Ms Maylin said: "She thought he was behaving in a strange way, he was walking around the flat without any clothes on.''

She continued: "She said he was crying, he lay on the floor of the flat saying repeatedly that he was sorry. She could tell her brother had been drinking.

"She decided to make the difficult decision to contact the emergency services as her brother said he had stabbed a female in Horseshoe Common.''

After Santos was arrested, blood tests carried out showed that he had taken methylone, an illegal drug which has similar effects to amphetamines or ecstasy, at some time in the previous 12 to 24 hours, Ms Maylin said.

He also told police he had smoked a cannabis joint and drunk some alcohol, Ms Maylin said.

Santos told police in interview that he admitted stabbing Linda but that he had "blacked out'' during the incident.

Ms Maylin said that the defendant told detectives that he had become angry with Linda because she had admitted to him that she had been responsible for causing him to be the victim of a serious attack two years previously in which he suffered injuries including a broken jaw and chipped teeth.

She said that he told officers that: "When Linda told him this he became angry, he described himself as being furious and because of his injury when he gets angry he blacks out, he said this is what happened.

"When he came round a few moments later he found Linda was on the ground and he was holding the knife. He said he carried a knife because he was nervous.

"He said he pulled up the front of her clothing because he could see blood seeping from her body, it was then he saw the stab wounds on her chest.''

Mr Santos also told police that Linda and he were "just friends'' but she wanted to become closer which he did not.

The jury was told that Santos has denied the charge of murder but admits her manslaughter. The trial, which is expected to last two weeks, continues. 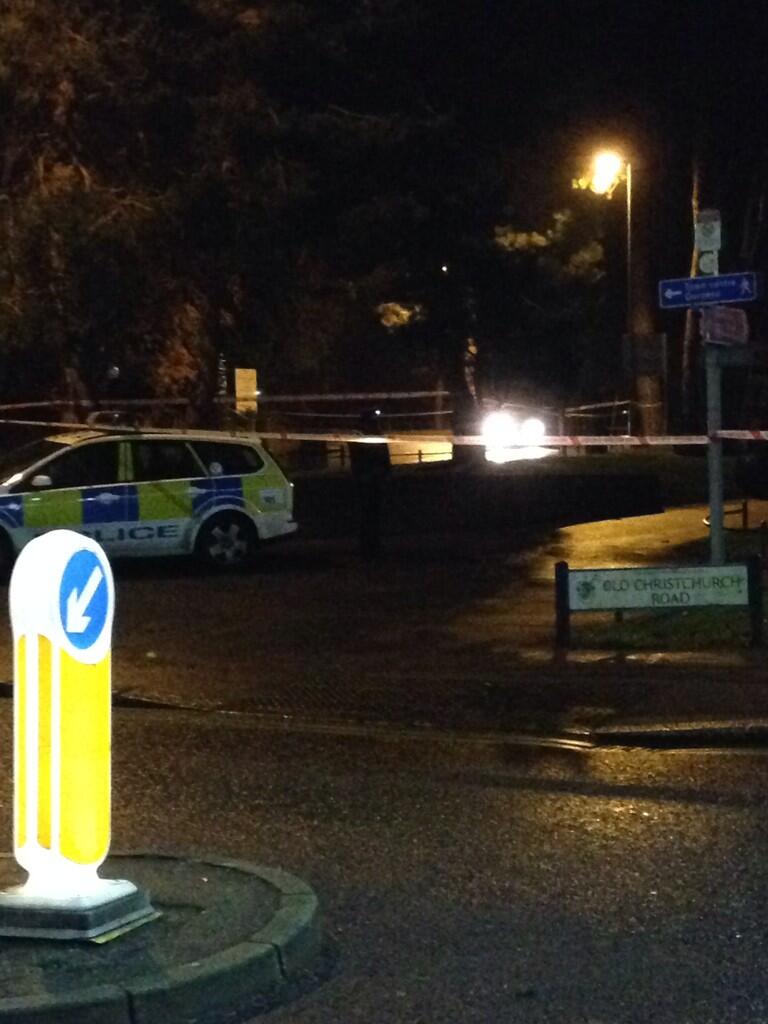