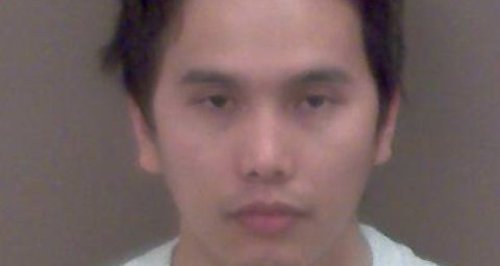 A man has been jailed for five years and 8 months for causing a crash in Dorset which claimed the life of a father and seriously injured his wife and young daughter.

He was also sentenced to two years imprisonment for two counts of causing serious injury by dangerous driving to run concurrently.

The 29-year-old was disqualified from driving for 10 years and told he would have to take an extended test before being allowed to drive again.

Thapa pleaded guilty to the charges on Friday 7 November 2014 at the same court.

The court heard the collision happened at 5.56pm on Monday 24 March 2014 on the A31 at Winterborne Zelston near Redpost.

Thapa, who was driving a Subaru Impreza, was overtaking a lorry on a solid white line at the brow of a hill when he crashed into an oncoming Skoda Fabia, being driven by Mike Brown and an oncoming Mercedes.

Mr Brown, 43 of Wimborne, suffered fatal injuries and died at the scene. 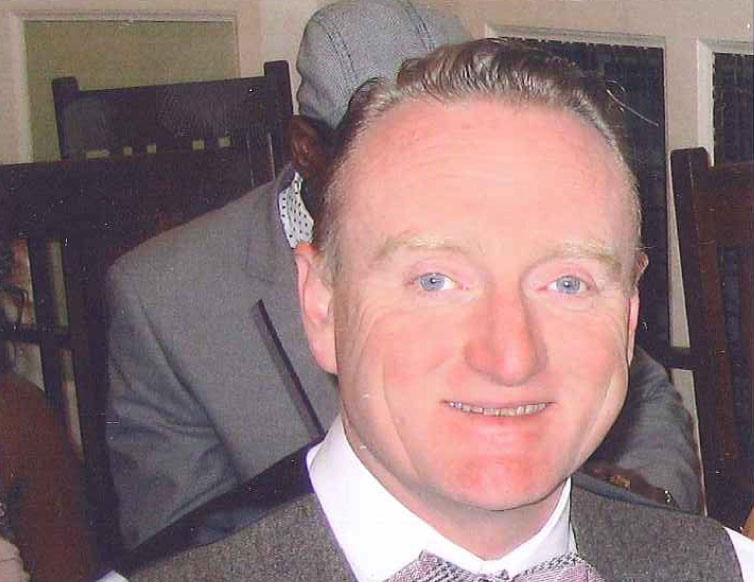 His wife Claire Hooper-Brown and their daughter Josie, now aged eight, suffered serious injuries and were taken to hospital for treatment.

The Mercedes driver was uninjured.

Judge Peter Johnson paid tribute to Claire for finding the strength to give a victim impact statement and to the witnesses who stopped at the scene of the collision to help the casualties.

"The sentence handed out today sends a very clear message to motorists in Dorset, who chose to drive dangerously, that they will be dealt with robustly, especially if their actions lead to fatal consequences."

"Mike was very much a family man. He took great pride in the upbringing of our daughter Josie.

"Mine and Josie's lives have been traumatically ruined. Every day is so hard living without Mike.

"I cry myself to sleep every night and not a minute goes by when we don't think of him."