Man Jailed Over Double-Stabbing In Bournemouth 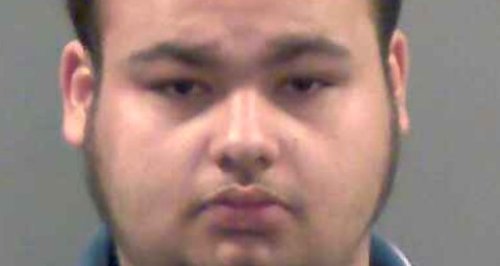 A man has been jailed for four-and-a-half years for stabbing another man twice in a vicious knife attack in Bournemouth.

He was told he would have to serve an additional four years on licence once released.

The 20-year-old pleaded guilty at the same court on 25 September 2014 to causing grievous bodily harm with intent. 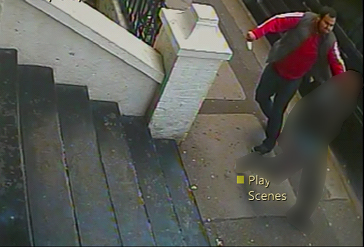 The court heard the victim, a 22-year-old man from Bournemouth, was walking home when he was attacked by Tinpeloo in West Hill Road in the town at around 11.30am on Friday 13 June 2014.

Tinpeloo got out of a car with a large kitchen knife in his hands. He grabbed the victim from behind and stabbed him twice in the back before fleeing the scene in the car.

The victim sustained a stab wound in the middle of his back in line with his spine and a second in his lower back above the right hip.

"This was a vicious and unprovoked attack in broad daylight on an innocent man. Dorset Police will not tolerate knife crime in the county and the sentence handed out today is appropriate for the seriousness of the offence."