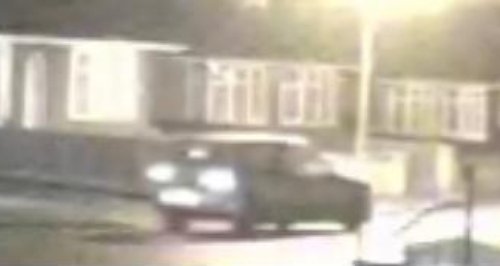 The daughters of a man who was killed in a hit and run in Poole are urging the driver who knocked him over to come forward.

Officers were called at 7.25pm on Friday 13 December 2013 to the collision at the junction of Darby’s Lane and Heath Avenue where a pedestrian had been left seriously injured in the road.

Christopher Colegate, 69, from Poole, was tragically struck by a vehicle which failed to stop at the scene. He suffered significant injuries and was taken to Poole Hospital but sadly later died.

Mr Colegate was frail, walked with a distinctive stoop and used two walking sticks to aid his mobility. 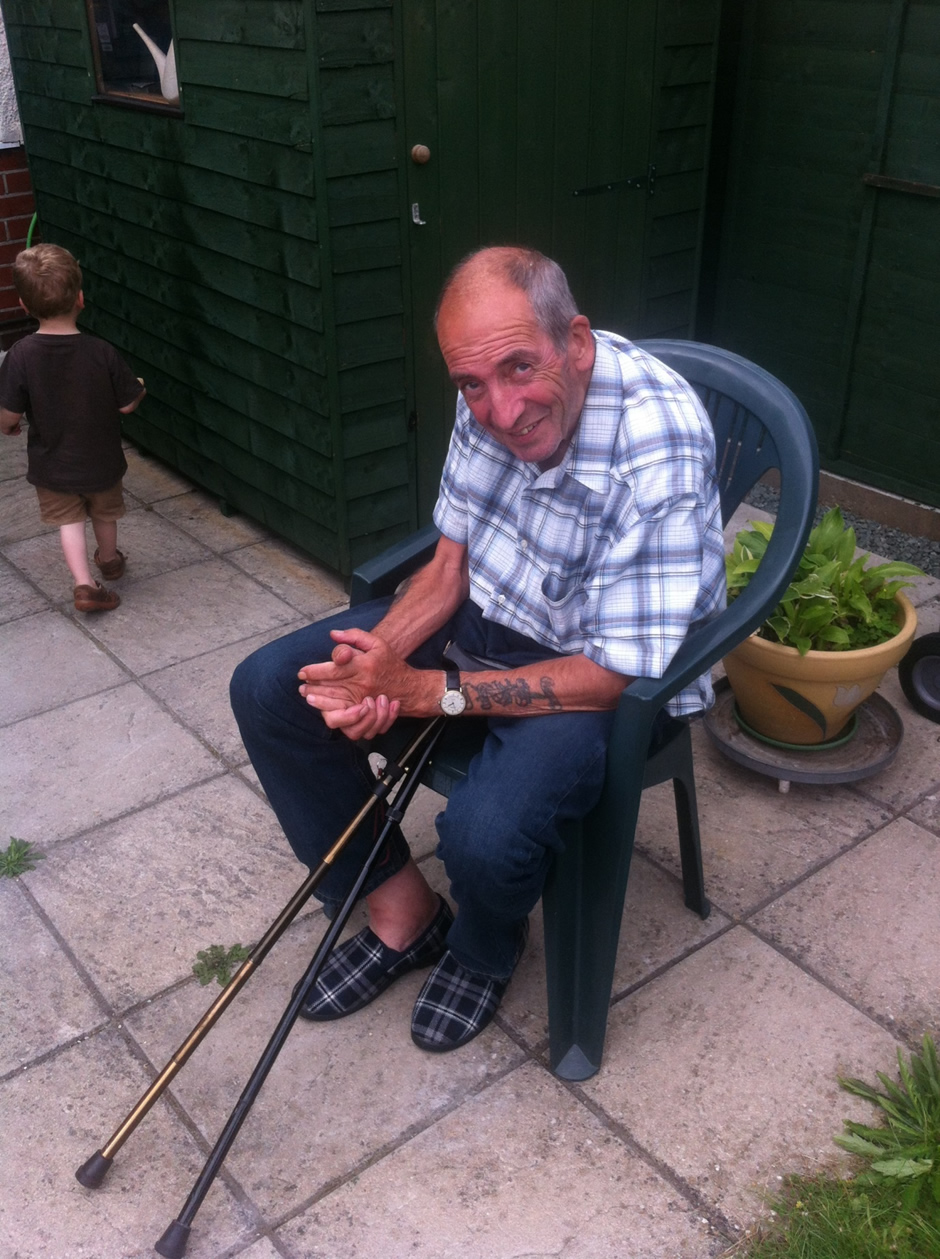 A dedicated team of officers from Dorset Police’s Traffic Unit are investigating the incident and have today released CCTV footage and images of a car they would like to trace.

“We believe this car is significant to our investigation.

“It was seen travelling along Heath Avenue in the direction of Wimborne Road shortly after the collision.

“I would urge the owner of this car – or anyone who recognises it – to contact Dorset Police, in confidence, as soon as possible.

“I am urging members of the public to help us with our investigation by using the power of social media sites such as Facebook and Twitter to share this CCTV with as many people as possible. The footage can be found on the Dorset Traffic Cops Facebook page and on Twitter @DorsetTraffic.

“Christopher Colegate was making his way to spend the night with friends at Oakdale Conservative Club when he was struck. His death has devastated his family and the local community. I urge the driver involved in this collision to do the right thing and call us. This will not go away.

“I would also like to hear from anyone who suspects someone they know may have been involved in this collision. Have you noticed a change in them since the incident? Have they become stressed or been off work sick? Have they suddenly stopped driving their car? If so, please call Dorset Police. The information you have may be the missing piece of the jigsaw.” 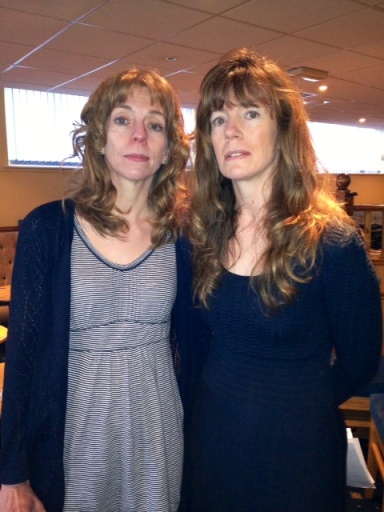 “It’s been eight weeks since our Dad was taken from us and the pain we are feeling still hasn’t gone away. Every Friday we re-live the events of that night.

“We missed him dearly at Christmas and on 26 January we should have been celebrating his 70th birthday but two days earlier we said goodbye to him at his funeral.

“We need to know what happened. Why didn’t you stop and help our dad? Why did you leave him in the road to die? Please have the decency to put a stop to this uncertainty and call Dorset Police now.”

“Do you know who the driver was? Has your husband, wife, partner or friend felt the need to share this massive burden? Has their behaviour changed? If you have any suspicions please get in touch.

“How would you feel if it was your father, husband, brother or grandfather?

“Today we urge anyone who recognises the car featured in this CCTV to call the police.

“While nothing will ever bring Dad back, finding the person responsible for his death will bring some crumb of comfort.

The Crimestoppers charity has offered a reward of up to £1000 for information leading to the arrest and charge of an offender. Members of the public will only be eligible for this cash reward, which can be claimed anonymously, if they call the Crimestoppers line on 0800 555 111.

Oakdale Conservative Club, where Mr Colegate was a regular, has also offered an additional reward of £1000 for information leading to the arrest and charge of an offender.

Witnesses and anyone with information should call Dorset Police in confidence on 101 quoting incident number 5:131. Alternatively, call the free and anonymous Crimestoppers line on 0800 555 111 where mobile phone tariffs may apply.