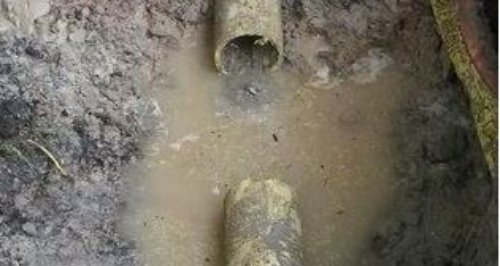 All 650 homes in Canford Heath in Poole have had their gas switched back on after a gas main was flooded and broken last Monday (22 September).

Southern Gas Networks (SGN) says engineers removed 80,000 litres of water in total while reconnecting each affected property one by one.

About 60 engineers were drafted in from across the South Coast. The last few homes had their supply restored on Saturday night.

SGN has apologised for the disruption. 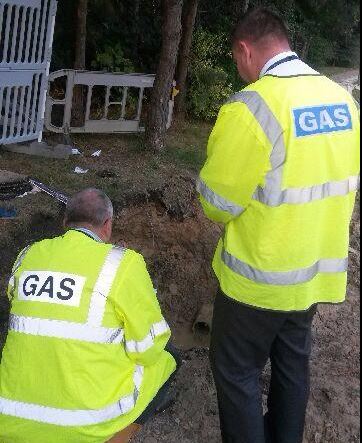 Electric hobs and heaters were supplied to affected homes, and a customer centre was set up at St Paul’s Church.