Man Found Guilty Of Murdering His Dad In Bournemouth 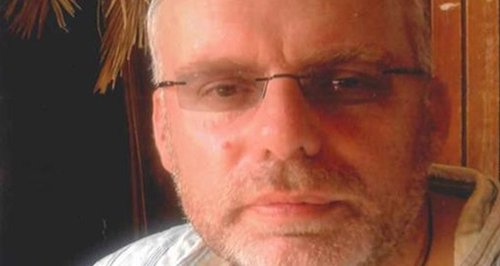 A 27-year-old man has been found guilty of the murder of his father whom he stabbed to death and dismembered in Bournemouth before placing his body parts in storage boxes which he used as a television stand.

Nathan Robinson used a Stanley knife, a hacksaw and a saw to cut up the body of William Spiller at the flat they shared in Lacey Court, Stedman Road, Bournemouth in May 2013.

A jury at Winchester Crown Court took just one and a half hours to find Robinson guilty of the murder of the 48-year-old taxi driver. 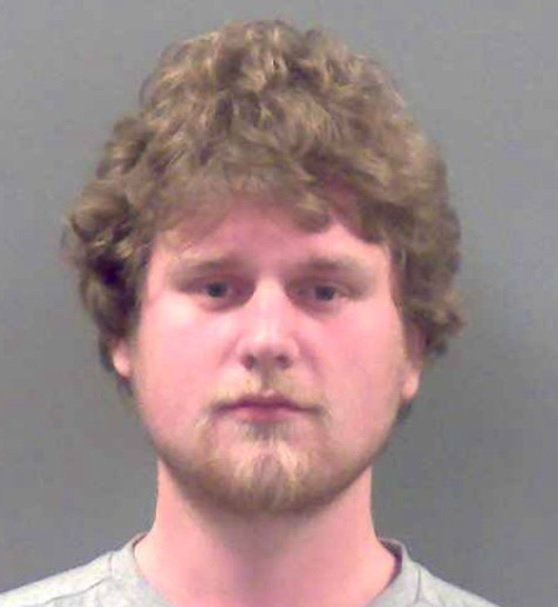 He had denied the charge but admitted manslaughter on grounds of diminished responsibility.

The trial heard that Robinson cut up his father's body and put the parts in storage boxes with a television placed on top in the victim's bedroom. His head was placed in a box and put in a filing cabinet.

The court was told that, the following day, the defendant travelled to Glasgow to visit friends and gave one of them a boxset of the Saw horror films.

Robinson told the court that he had only limited memories of the killing.

He claimed that he had been abused as a child by his father and by another man on a separate occasion. He also said his mother, Elaine Robinson, worked as a prostitute and he had found an advertisement which she used to offer her services.

The court heard of the lengths Robinson went to in an attempt to evade justice. A Vax carpet cleaner and steamer were found in Mr Spiller’s home and showed evidence of being used to clean up the scene.

In the month before the body was discovered, Robinson also posed as his father by sending texts from the stolen mobile phone to Mr Spiller’s partner and friend.

However, Nigel Lickley QC, prosecuting, said the likely motive for the killing was financial as Robinson owed his father £36,000.

He also took almost £8,000 of Mr Spiller's cash, which he used after the killing to go partying with his friends in Scotland and to take his mother to a vegan weekend in Bristol.

Robinson, wearing a grey suit, white shirt and tie, showed no emotion or reaction as the verdict was announced.

The judge, Mr Justice Griffith Williams, thanked the jury and said: ``There is only one sentence I can pass, which is life imprisonment, but I have to determine the minimum term he will serve before the parole board will consider his release.''

The case was adjourned for sentencing on a date to be fixed and Robinson was remanded in custody.

``It was the prosecution case that money may have been a motive for the crime. The 27-year-old, who lived with his father, accepted that his financial position was dire at the start of 2013.

``An I.O.U recovered from the flat which was dated June 2011 said: 'I Nathan Robinson totally accept that I am indebted to my father to the sum of £36,000 (...) I intend as of June 2011 to pay my father a fixed repayment of £200 per calendar month until this debt is paid in full. (...) This will enable me to put right a discrepancy that was on an unimaginable scale. My word is given to you, my father, by me.

``The jury at Winchester Crown Court heard how the 27-year-old and his father had a history of disputes. On May 16 2013, they had argument; the argument was so loud that it was heard by their downstairs neighbour, who heard the sounds of a struggle and then Mr Spiller asking his son to get him an ambulance.

``Robinson did not call an ambulance. He admitted stabbing his father to death and cutting his body into pieces and storing the body parts in plastic boxes. He also admitted taking his father's money before leaving the flat.

``It was the prosecution's case that the defendant at the time of the killing did not suffer from any abnormality of mental functioning that would have diminished his responsibility for his actions. The jury heard that the way Mr Robinson acted after the killing could only show clarity of mind.

``Not only did he dismember his father's body, he paid the month's rent on the flat, purchased two Vax cleaners to remove blood stains from the floor and pretended his father was still alive by sending texts to one of his father's best friends and to his father's partner, Glenys Molyneaux, who became very worried and alerted the police.

``Robinson carried on his life as normal, supported by his father's money, by going to Scotland, meeting friends and organising a weekend in Bristol. When the police arrested him he asked them if it was a joke.

``After hearing the prosecution and the defence's case, the jury at Winchester Crown Court was satisfied that at the time he killed his father, Nathan Robinson did not suffer of any abnormality of mental functioning and was therefore guilty of his murder.

``Our thoughts go out to Ms Molyneaux and the rest of Mr Spiller's family and friends.''