The world's largest lava lamp has been unveiled in London to celebrate their 50th anniversary.

The lamps have been in continuous production for 50 years and have been handmade in Poole since first going on sale in September 1963.

The world's largest lava lamp was unveiled on September 11th at the Southbank Centre shop in Royal Festival Hall to celebrate the 50th anniversary of the cult home furnishing.

It measures 2.4m tall and holds 200 litres of liquid, the most ever used in a single lamp.

The Mathmos Astro lava lamp was created by company founder and inventor Edward Craven-Walker, developed from a design for an egg timer he saw in a New Forest pub.

A defining element of 'the swinging '60s', the lamps featured in a number of cult TV series of the era including 'The Prisoner' and 'Doctor Who'. 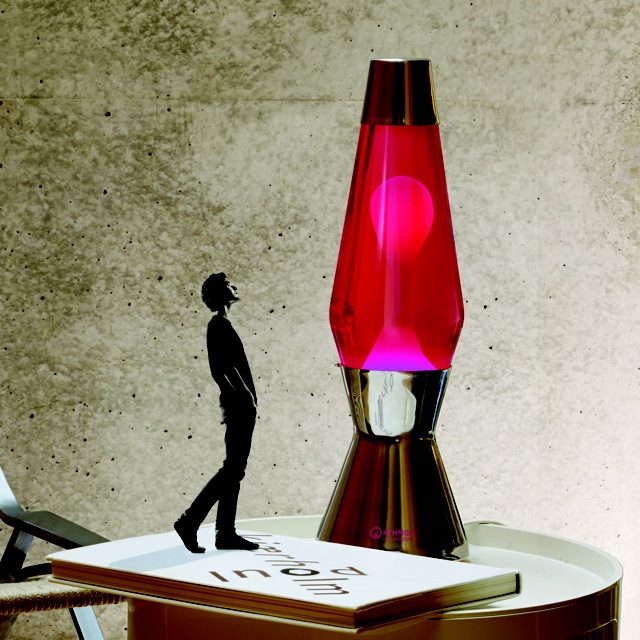