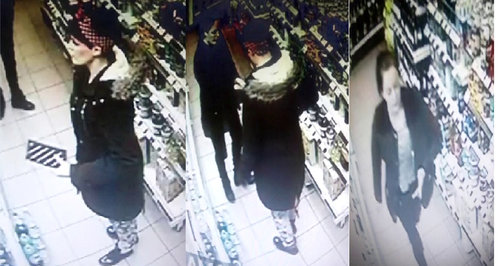 Police have released CCTV images of two women police want to speak to after a man was attacked at a petrol station in Hemel Hempstead.

It happened at the Texaco on the London Road on February 9th at 12:01am.

The women and a man, they were with, kicked and punched the victim, who's in his 20s, after he confronted them for not paying for two bottles of wine.

The three then left in a car.

It's thought the women are from Hemel Hempstead, St Albans, Redbourn or Harpenden.