E-Fit Of Man Wanted After Rape In Welwyn Garden City 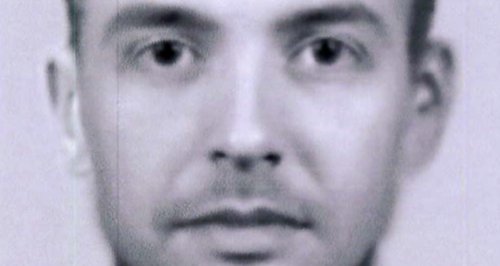 Police have released an e-fit image of a man they would like to speak to following the rape of a woman in Welwyn Garden City in July 2013.

The woman, who's in her 20s, was walking along in Cole Green Lane from the direction of Hollybush Lane when she was grabbed from behind by a man- he then raped her.

The offender is described as a white man, with an English accent, with short dark hair and of slim build.

He was wearing a white gym top with dark lines under the arms and black jeans.

PC Dale Morris, from the Sexual Offences Investigation Team, is investigating and said:

“We are doing everything we can to find the man responsible and support the victim of this horrendous crime.

“I would appeal to anyone who believes they may recognise this man, or know his identity, to make contact with the police immediately.

“I am also keen to trace a small-to-medium sized, dark-coloured five-door vehicle that was seen in the area at the time. If anyone was in the area, and around the time of the incident, and saw or heard someone or something suspicious please contact me as soon as possible.”