52 year-old Simon Brookfield - who is better known as "Chip" to his friends and family - has been missing from his home address in Wigginton, near Tring, since 1.30am on Thursday morning.

Family and friends have told Heart, they are growing concerned for his safety and well-being.

Police are asking for the public’s help in trying to trace Simon, who is described as vulnerable at this time.

He is a white man, 6ft tall, of skinny build with brown hair, brown eyes and a bit of stubble. He was wearing grey tracksuit bottoms, a big black coat and possibly a green winter beanie hat. 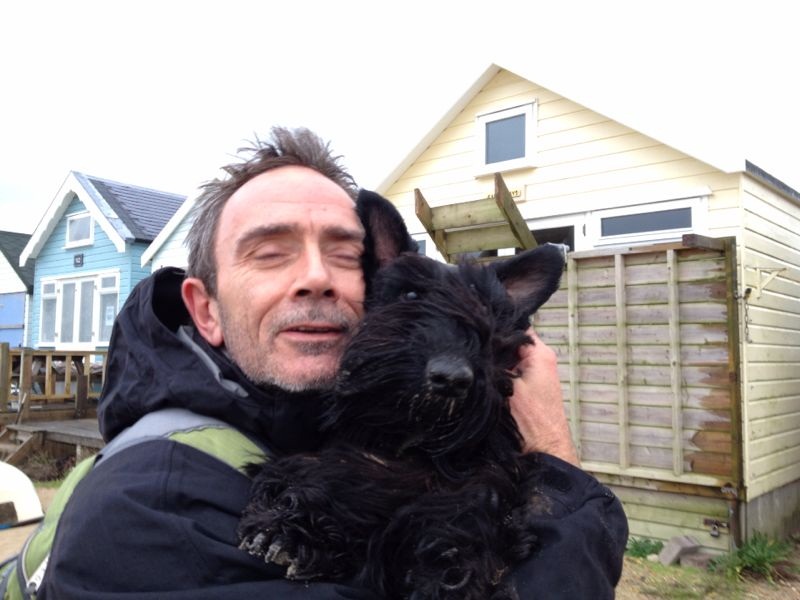 Anyone who thinks they may know Simon’s whereabouts is asked to contact police on 101.