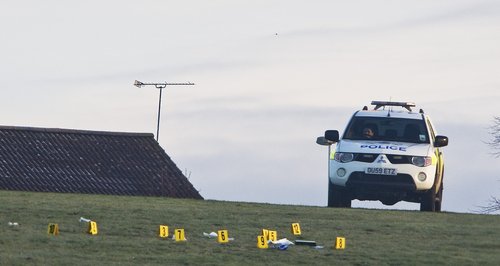 Young girl in serious condition in hospital after being found with head injuries.

A young girl has been found with serious head injuries in Lewsey Park in Luton.

The girl, believed to be around 15-years-old, was found by a member of the public at around 8:35pm last night.

Overnight officers have been searching for clues in the area into what happened. A police helicopter was also called out.

It's believed her injuries were as a result of an assault.

The girl's been receiving medical treatment overnight. She's said to be a in serious but stable condition in hospital.

Police want to hear from anyone who saw what happened or saw anything suspicious in the area between 7:30pm and 8:35pm.

DI Iain Morgan said: "We are piecing together the circumstances and believe the injuries were caused during an assault.

"This area is busy and it is possible that pedestrians or residents may have seen a person running from the area during the evening. I would urge them to contact the police urgently with any information they may have."