Heart Goes Behind The Cordon After Hemel Sinkhole 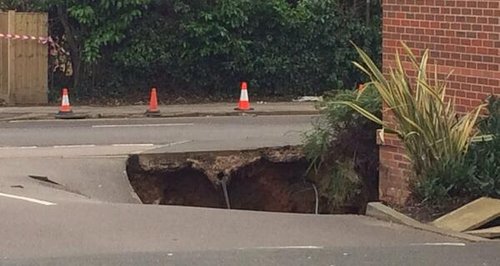 Heart's has been behind the cordon put in place on a street in Hemel Hempstead after a sinkhole opened there on Saturday.

The sink hole in Oatridge Gardens was reported at around 07.30 on Saturday morning.

Seventeen properties were evacuated - the 2, 3, and 4 bedroom houses were built 5 and a half years ago and are rented or under shared-ownership with the Hightown Housing Association.

Today people who live further up the cul-de-sac were allowed back in for a short time to grab whatever they could carry.

Graham Waller is currently staying in a hotel with his family and their dog - he was one of the people allowed back into his house. 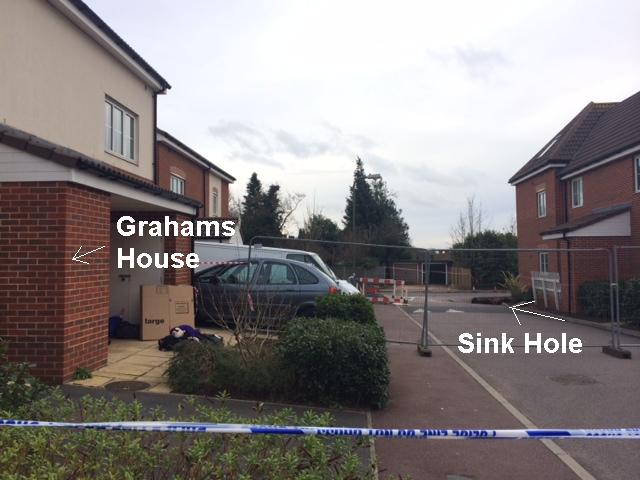 Heart's Amy Woodfield went with him - you can hear that HERE.