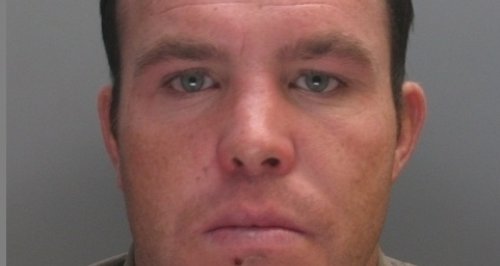 A woman has been arrested and charged with assisting an offender in the murder of a 21 year old traveller from Stevenage.

Thomas Ward was shot on Dyes Lane in Stevenage on the evening of April 23rd 2013.

His baby daughter Lilly was only five days old.

Joleen Josie Ward who is 21 and from Hickman Road in Chadwell Heath was arrested at Stevenage Police Station and appeared before Hatfield Remand Court charged with assisting an offender.

She will appear at Luton Crown Court on February 11th.