Efit Released After Man Knocked Over In Risby 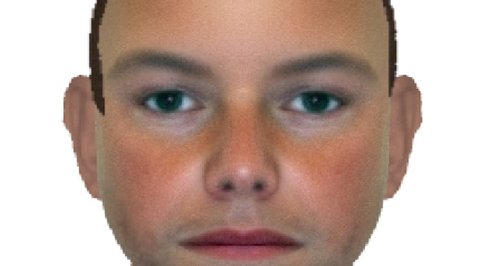 Police have released an Efit of a man they want to speak to after a man was hit round the face and knocked over near Bury St Edmunds.

The victim, a man in his 50s, had a man call at his property in South Street, Risby offering to repair his roof on Wednesday (1 October) between 9.45am and 10am.

When the victim said he was not interested an argument started during which the victim was struck to the face and knocked to the ground.

A van being driven by another man then pulled-up and the offender got in o it and drove off towards the village centre.

The victim sustained cuts to his head and a sore jaw as a result of this assault.

Anyone with information about this incident, or who believes they may have seen the men or the van in the area, is asked to contact PC Victoria McNee at Bury St Edmunds Police Station on 101 quoting reference BR/14/729, or Crimestoppers anonymously on 0800 555 111.